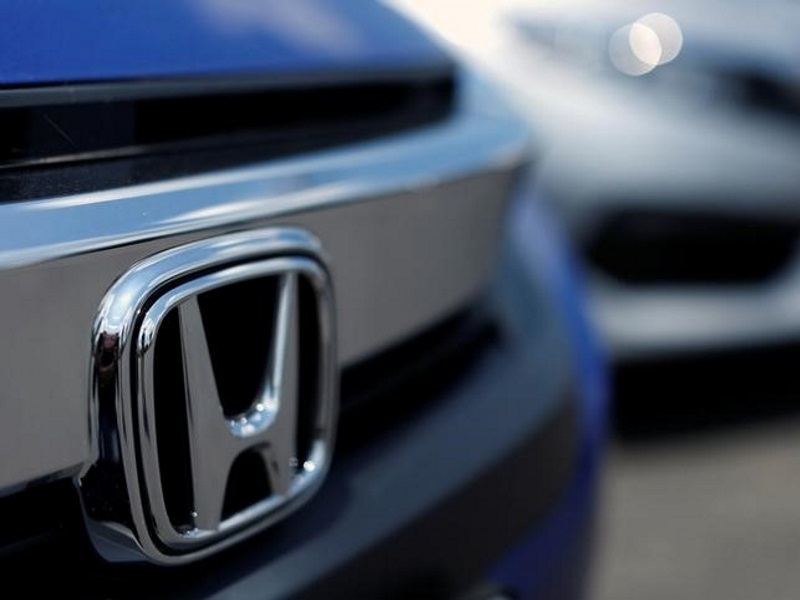 Honda Motor Co gave a sneak preview of its self-driving prototypes on Wednesday, saying it was already on its way to offering semi-autonomous safety functions to the mass market.

The Japanese automaker has been less vocal about its plans for self-driving cars than larger rivals like Toyota and General Motors, which in recent months have shown off major research and development projects and big-ticket acquisitions.

But under the radar, Honda has been building semi-autonomous functionality, including forward-collision warning, lane- departure warning and lane-keeping assist. These features are already being rolled out in Honda's Acuras and the Civic model year 2016, which costs about $22,000 (roughly Rs. 14.7 lakhs).

"We under-promise and over-deliver as a promise, as a company. There are a lot of promises talked about by a lot of companies," said Jim Keller, chief engineer for Honda Research and Development Americas, referring to the pervasive industry hype.

With the current roll-out of semi-autonomous functions, which it says will pave the way for full autonomy on highways by 2020, Honda says it differs from rivals, whose self-driving efforts have centered on their luxury models.

"This is a unique differentiator for Honda ... who is committed to the concept of safety for everyone," said Keller. "Unless we democratize it across our lineup it will be just a niche."

Honda showed off two prototypes it has used in testing at the GoMentum Station, a 5,000-acre former naval munitions zone that features 20 miles of paved roadway, tunnels and other infrastructure ideal for testing.

On Wednesday, reporters saw the cars accelerate, stop and cede the way for pedestrians, and turn in autonomous mode.

The site in Concord, California, about 30 miles northeast of San Francisco, hopes to lure other carmakers to test autonomous cars there. Besides Honda, the French maker of driverless shuttles, Easy Mile, also tests there.

The auto industry has been marked by a series of high-profile investments and acquisitions related to autonomous driving in recent months. General Motors in January bought autonomous vehicle technology start-up Cruise Automation for a reported $1 billion, while Toyota has committed to spending $1 billion over five years to develop technologies behind the self-driving car.