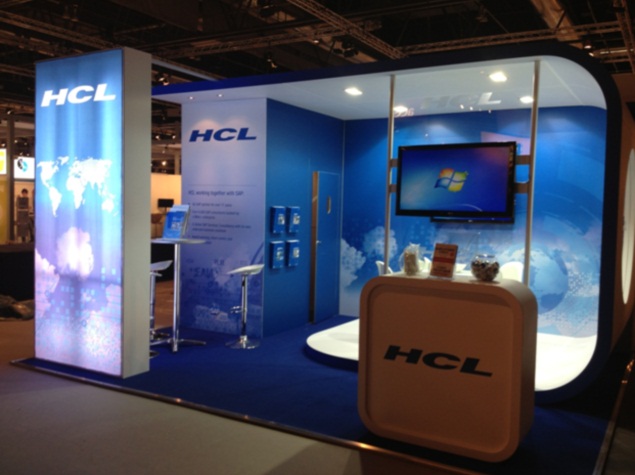 The company had posted a net profit of Rs. 1,834 crores in the year-ago period, it said in a statement. However, its consolidated revenues rose 16.1 percent to Rs. 9,777 crores in April-June as against Rs. 8,424 crores in the same period last year as per US GAAP accounting.

The firm follows July-June as the fiscal year. Commenting on the performance, HCL Technologies President and CEO Anant Gupta said: "HCL has yet again posted a broad-based performance for the financial year led by a robust revenue growth of 15.1 percent last 12 months (LTM) year-on-year and 2.9 percent sequentially in constant currency."

All verticals posted strong double-digit performance in 2014-15 and industry-leading growth in the US and Europe with 14 percent and 18.7 percent Y-o-Y constant currency growth, respectively, on an LTM basis, he added.

These engagements reflected a broad-based spread across verticals, service lines and geographies.

The company announced a dividend of Rs. 5 per share, its 50th consecutive quarter of dividend payout. The stock was trading at Rs. 955.20, down 4.15 percent, on BSE.