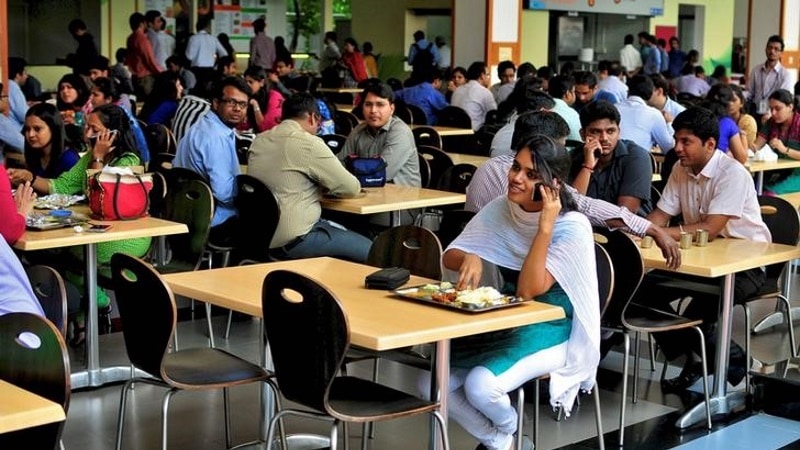 Commerce and Industry Minister Nirmala Sitharaman on Thursday held detailed discussions with top government officials and industry representatives on the proposed tightening of the H1B visa rules and its impact on the domestic IT sector.

Secretaries from the ministries of external affairs, finance, telecommunication, electronics and IT, commerce as well as DIPP, besides representatives of industry chambers and Nasscom, were present at the meeting over H1B visa reforms.

"We had an interaction with the minister and exchanged views on rising trend of protectionism and anti-globalisation and the perspective of the industry...," Nasscom President R Chandrasekhar told PTI.

H1B Visa: What It Is, the Proposed Visa Reforms, and More Things You Need to Know

Sitharaman had earlier stated that India is closely monitoring the H1B visa reform developments and is constantly in touch with the councillor office in the US.

Nasscom has said it will take a delegation of senior executives to Washington DC later this month to reach out to the new US administration including Senators on concerns around clampdown on H1B visas and flow of skilled manpower.

The delegation will highlight and share information with the new US administration on direct jobs being created by Indian IT companies in the US, and contribution of Indian IT firms in making the US economy competitive.

The proposed overhaul of popular H1B visa regime by US President Donald Trump has raised concerns among Indian IT firms, as any changes in the H1B visa regime may result in higher operational costs and shortage of skilled workers for the $110 billion (roughly Rs. 7,35,885 crores) Indian outsourcing industry.

Indian IT sector, which contributes 9.3 percent to the country's GDP, is one of the largest private sector employers at 3.7 million people.

Indian Tech Was on the Brink Even Before Trump's Shove

The US accounts for nearly 62 percent of the exports, while EU is the second largest market for the Indian IT services exporters contributing approximately 28 percent.

Such protectionist H1B visa stance by the US could also spell more trouble for IT firms that are already facing strong headwinds from currency fluctuation and cautious client spending.

The Ministry of External Affairs has said India's interest and concerns on the issue have been conveyed both to the US administration and the US Congress at senior levels.