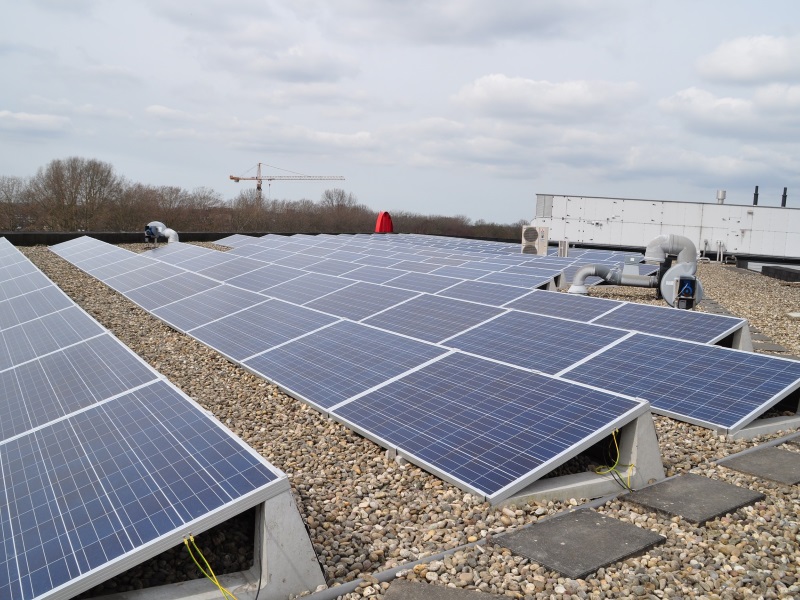 As part of efforts to boost the solar sector, the government will soon come out with a new policy for setting up solar zones in the country to give a fillip to renewable energy projects and manufacturing of equipment.

Each solar zone will be spread over 100 sq. km. and 25 percent of the area will be reserved for the small and medium industries.

"We are bringing new policy which would be called 'solar zone'. It will be spread over 100 square kms (10 X 10km). It will be divided into three parts. It (policy for solar zones) will be out in a month's time," New and Renewable Energy Secretary Upendra Tripathy told reporters in New Delhi.

India has set an ambitious target of achieving 100 GW of solar power generation capacity by 2022 under the Jawaharlal Nehru National Solar Mission.

He further said, "We will provide Rs. 1 crores each to states for preparing detailed project report (DPR). In the DPR, we will supply the connectivity points (transmission link). The (issues related to) land will be settled among the owner, company and the states."

He further said these zones will not be confined to promoting solar energy only as the area will have wind potential as well.

The 25 percent area will be for small and medium size industries to put up plants with capacities such as 3, 5 and 10 MW. They will not require any permission and respective state governments can guide them, Tripathy said.

Under the solar zone, another 25 percent of area will be kept for manufacturing facilities. The bidding for this space will be limited to manufacturers in India who are already into it or planning to start production.

Tripathy further said, "At present, it (solar cells manufacturing) comes under the electronics sector and gets 20 percent capital subsidy. They will manufacture and develop solar energy projects. There will be separate bidding for them so that they get the roadmap."

On the remaining half of the solar zone area, he said it will be open for all types of players for setting up solar power projects.

He added that the government has planned to float tender for up to 18,000 MW of solar capacity by March 31 as the Centre is targeting 12,000 MW solar power generation capacity addition in 2016-17.