Google employees are staging sit-in protest at the IT major's offices across the world on Wednesday. 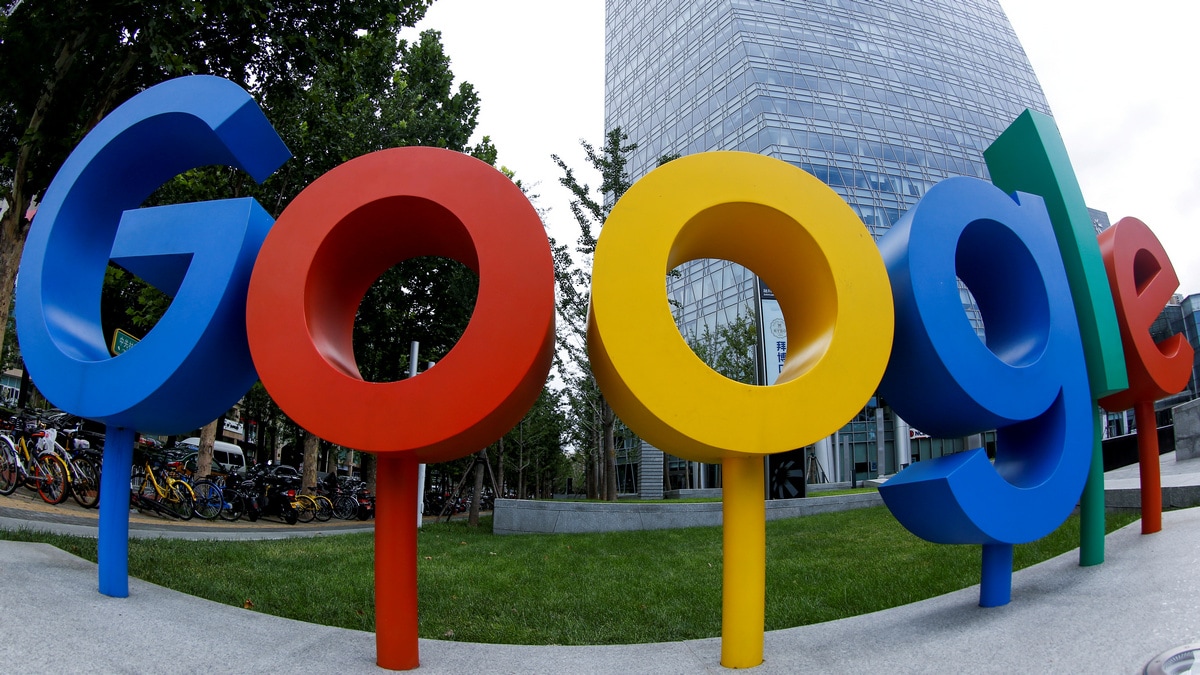 Six months after they staged a walkout against workplace harassment, Google employees are staging sit-in protest at the IT major's offices across the world on Wednesday.

The group "Google Walkout For Real Change" announced the sit-in protest on Twitter.

"From being told to go on sick leave when you're not sick, to having your reports taken away, we're sick of retaliation. Six months ago, we walked out. This time, we're sitting in. 11am tomorrow," the group tweeted on Tuesday.

Since May 1 is Labour Day and several Google offices would remain closed, the group further tweeted: "We encourage offices to participate during their next business day!"

In November, nearly 20,000 Google employees across the world walked out following the company's mishandling of sexual harassment allegations.

Those who organised the walkout reportedly faced action. Last week, two employees accused Google of retaliating against them for organising the walkout, reports Wired.

A Google spokesperson told TechCrunch, "We prohibit retaliation in the workplace and publicly share our very clear policy."

"To make sure that no complaint raised goes unheard at Google, we give employees multiple channels to report concerns, including anonymously, and investigate all allegations of retaliation."