Google to End Forced Arbitration for All Worker Disputes 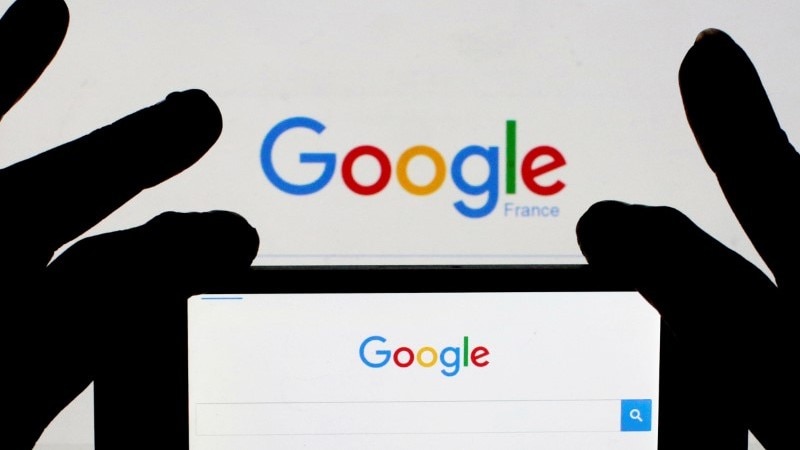 Google said Thursday it will no longer require that its workers settle disputes with the company through arbitration, responding to months of pressure from employees.

The change will take effect March 21 and will apply to current and future employees. Employees that have settled past disputes won't be able to re-open their cases.

The updated practices only apply to Google employees, and employees of Google projects such as Deep Mind and Access. Other Alphabet subsidiaries, such as Waymo, are not included.

Mandatory arbitration requires employees to settle their disputes with the company privately and outside of court. The practice, widespread in US employment contracts, can lend itself to secrecy and has faced criticism recently.

Google workers who staged a walkout late last year have continued to press the tech giant to drop forced arbitration requirements. Protest organisers commended Google for Thursday's announcement, but wrote in a Medium post that they would not officially celebrate until the changes went live in employee agreements.

Google won't make all employees re-sign their work contracts, it said, but will post the policy change internally and update its contracts for new employees.

The company also said it would extend the change to its agreements with contract workers. But it will not require vendors to change their own contracts, meaning some workers could still be held to the previous standard.

Other tech companies including Facebook, Uber, and Microsoft have recently ended forced arbitration for sexual assault and harassment claims.

Google Walkout organisers who are focused on forced arbitration issues said they would continue working on ending the practice at other companies. Members of the group plan to meet with lawmakers in Washington, DC, next week to advocate for a federal law against forced arbitration.