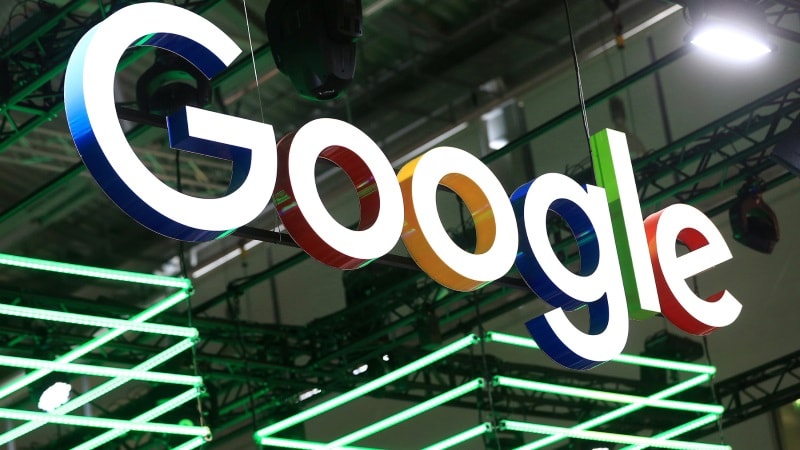 In a respite for Google, a judge has dismissed a gender discrimination lawsuit from former Google employees that accused the tech giant of paying male employees more than women.

According to a report in wthitv.com late on Wednesday, San Francisco Superior Court Judge Mary E. Wiss said that the allegations were "insufficient to state class claims".

The class-action lawsuit had alleged that there were "systematic compensation disparities against women pretty much across the board".

"The plaintiffs failed to demonstrate that they were underpaid for performing similar or better work than their male counterparts," Wiss said.

The three women have 30 days to file an amended appeal.

In September, three former Google employees filed a class-action lawsuit against the tech giant accusing it of discriminating against women when it came to pay and promotions.

According to a report in Fortune, the three former employees who served as software engineer, communications specialist and manager, filed the lawsuit that said: "Google pays women in California less than men who perform similar work and assigns female workers jobs that are less likely to lead to promotions."

"While Google has been an industry-leading tech innovator, its treatment of female employees has not entered the 21st century," Kelly Dermody, a lawyer for the women, had said in a statement.

In August, James Damore - the engineer who was fired by the company over a memo criticising it's diversity efforts - has also alleged that the tech giant was discriminating in hiring practices.

"There's a place for you at Google. Don't let anyone tell you otherwise. You belong here, and we need you," Google's India-born CEO Sundar Pichai told women innovators on the sprawling campus at Mountain View, California, responding to Damore's manifesto.

Google, however, is facing a probe by the US Department of Labour into its pay practices.