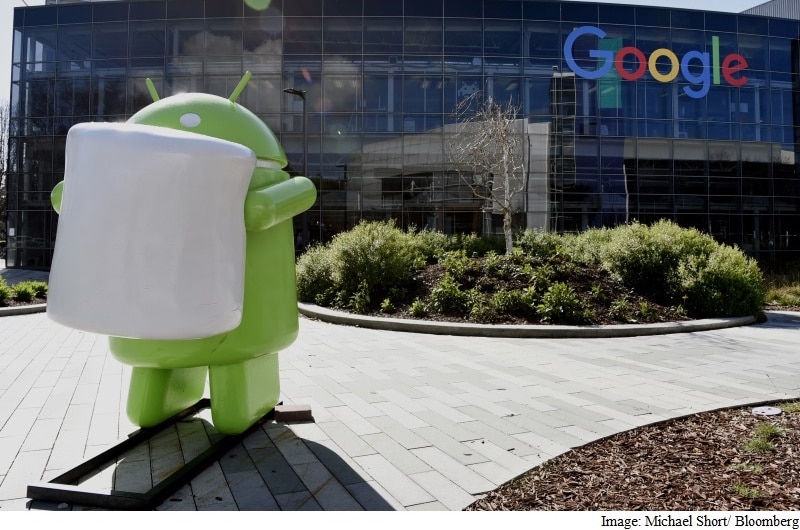 Alphabet Inc., the parent company of Google, is seeking a construction firm to build its new London headquarters in the King's Cross district after reviving plans for the project, according to two people familiar with the matter.

The technology giant has invited building companies to pitch to construct the project, which was approved in 2013 and later shelved for a more ambitious development, the people said, asking not to be identified because the process is private. Google aims to start building the headquarters before the end of next year, the people said. Spokeswomen for Google and Argent LLP, the developer of the site, declined to comment.

Two months after Google won approval for the 920,000 square-foot (85,000 square meter) building next to King's Cross railway station, the company scrapped the plans, which included a roof-top running track, in favor of building "something even better," Joe Borrett, Google's head of real estate and construction, told The Telegraph newspaper at the time.

The decision to start searching for a contractor for the project underlines London's enduring appeal to technology companies even after the UK's vote to leave the European Union. Apple agreed to lease 500,0000 square feet at the Battersea Power Station development on the River Thames last month.

The company has since leased two other buildings in the district. Workers began moving into 6 Pancras Square in June and a second Google office at the King's Cross Central site was approved by Camden Council in February.