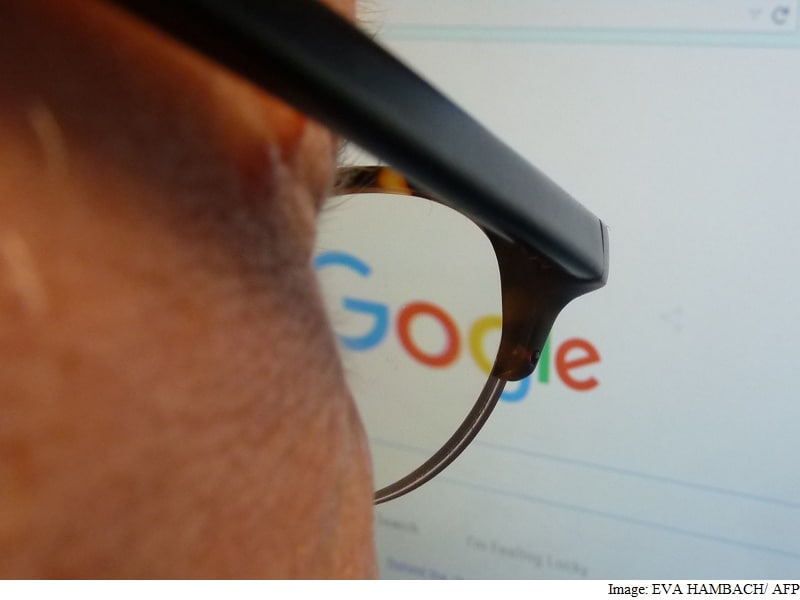 Google spent the most it ever has in a single quarter trying to influence elected officials in Washington, according to lobbying disclosures made public late Thursday. The past three months have also seen record spending on lobbying by several other major tech companies, including Amazon, Apple and Uber.

Google Inc., according to the disclosure forms, spent $5.93 million (roughly Rs. 38.2 crores) between April 1 and June 30, more than any other corporation in the second quarter. That's about 40 percent more than it had spent during the same period last year. The only three entities that doled out more money were large business organizations: the US Chamber of Commerce ($11.68 million or roughly Rs. 75.3 crores), the National Association of Realtors ($10.92 million or roughly Rs. 70.3 crores), and Pharmaceutical Research and Manufacturers of America ($6 million).

Since the 2016 election, the tech industry has had to navigate not only a Republican-controlled Congress, but an administration whose decisions have often cut against Silicon Valley's business interests and largely progressive outlook.

"Some tech companies have only existed in a world when a president has largely aligned with them," said Julie Samuels, the executive director of Tech: NYC, a group that represents New York-based tech firms. "So a lot of people are grappling with how to live in a space where there is tension there."

Google's record-breaking lobbying efforts come as it faces the largest fine the European Union has ever levied against a company for abusing its dominant market position. In June, the European Union's antitrust chief hit Google with a $2.7 billion fine, saying the company illegally steered users toward its comparison shopping site. If the ruling is not overturned, it could reshape the company's behavior and direct the evolving boundaries of tech-industry regulation.

Stateside, Google and others in the industry have had to adapt to a new political order, one without the close ties it built with the Obama administration. In recent months, some in Washington have called for increased scrutiny of tech's dominant platforms.

Google lobbied both chambers of Congress and the White House. Among the issues lobbied for were: "legislative responses" to the president's travel ban, high-skilled immigration, education, US and international antitrust law, Federal Communications Commission's privacy regulations, and freedom of expression.

Amazon shelled out $3.21 million (roughly Rs. 20.6 crores), up from $3 million at the same time last year. The e-commerce titan lobbied Congress, the White House and several federal agencies, including NASA, the Federal Aviation Administration and the Federal Trade Commission.

As the online retailer sought to lobby policymakers on a host of issues, including drones, air cargo and autonomous vehicles, the company announced plans to purchase Whole Foods for $13.7 billion, a move that would grant the company more than 450 brick-and-mortar stores across the country. But the proposed acquisition has triggered some antitrust concerns among lawmakers on Capitol Hill, who want to evaluate how the deal might negatively affect competing grocers and prices.

Uber, which has had a troubled year, spent $430,000 (roughly Rs. 2.7 crores) during the second quarter, which is about 40 percent more than its tally for the same quarter last year and roughly equal to the total amount spent in all of 2015. The ride-hailing giant is on track to beat its total lobbying spending from 2016, which added up to $1.36 million (roughly Rs. 8.8 crores). Lyft, Uber's chief rival in the United States, also set its own lobbying record for the most cash spent in a single quarter, $140,000 (roughly Rs. 90 lakhs).

While Facebook and Microsoft did not have record lobbying spending for the second quarter, they both disclosed multimillion-dollar lobbying efforts. Facebook spent $2.38 million (roughly Rs. 15.3 crores) lobbying the federal government, up from last year's $2.19 million (roughly Rs. 14.1 crores). The company lobbied both chambers of Congress, the White House and six federal agencies on issues including terrorism, network neutrality, Internet privacy, encryption and international taxation. Microsoft spent $2.07 million (roughly Rs. 13.3 crores), which matched last year's total. It lobbied Congress, the Department of Homeland Security and the State Department, among others, and focused on issues including cybersecurity, high skilled immigration and the Paris climate agreement.

The combined lobbying efforts of some of the most influential tech companies - Google, Facebook, Amazon, Apple and Microsoft - totaled $15.79 million (roughly Rs. 102 crores).