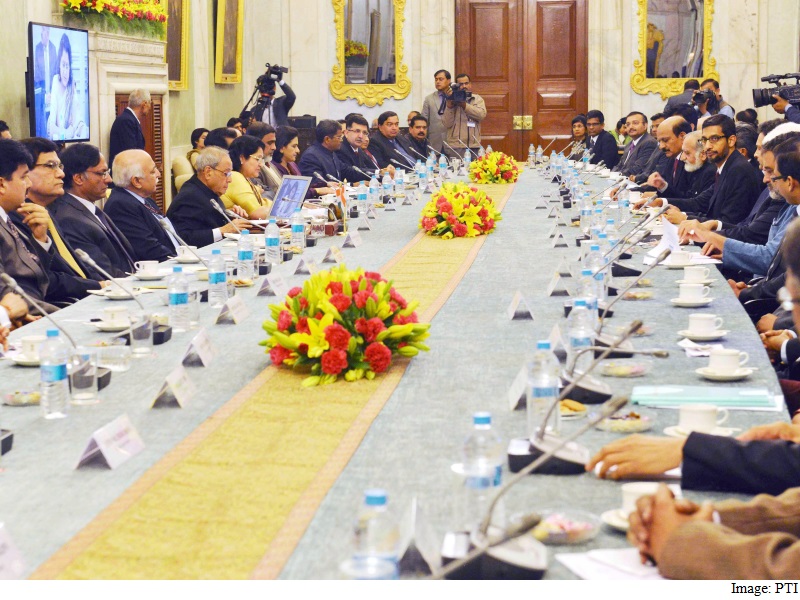 "The land has been transferred (to Google). They are looking at the first quarter of next year for 'bhoomi pujan' (ground breaking ceremony). We have not got any official announcement from them. After Pichai has announced (about the new campus plans here), our IT minister has sent a congratulatory note to him," Jayesh Ranjan secretary of IT department, Telangana, told reporters in Hyderabad.

Google Chief Executive Sunder Pichai, on his first official visit to India two days ago, had said that Google will set up a new campus in Hyderabad and invest both in engineering and business development in India as well as work to increase Internet access and develop products that are lighter and faster.

To a query, Ranjan said the government is in discussions with 10 to 15 companies for setting up their shops in the state. However, he refused to divulge the names of the companies.

On government's 'to-be-announced-IT' policy, the official said though they planned to announce it on December 28 coinciding with Microsoft CEO Satya Nadella's visit, they may not be able to do so because of likely imposition of Model Code of Conduct due to elections for Greater Hyderabad Municipal Corporation.

He also said that the new IT policy would focus to expand the IT industry to tier-II cities of the state.

The policy would also give emphasis to emerging fields such as data Analytics, Ranjan added.