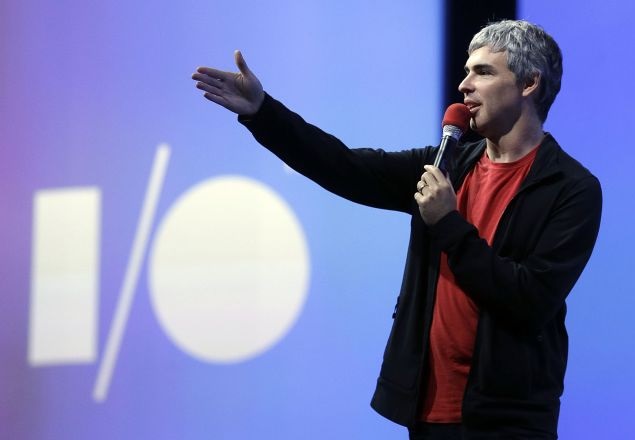 Google has finally announced the dates for its annual developers' conference, I/O. Google's Sundar Pichai has announced that Google I/O 2014 is scheduled for June 25 to 26, and the Mountain View giant will be hosting the event again at Moscone West in San Francisco, like 2013.

Sundar Pichai, SVP, Android, Chrome and Apps, Google announced the I/O 2014 event on his Google+ post that said, "Only 126 days until the 7th annual Google I/O, when we come together with amazing developers like you to talk about what's next. On June 25-26, 2014, we'll be broadcasting live from Moscone West. You can join us in person in San Francisco or remotely, via a live stream and through I/O Extended community events around the world. More details to come next month, including registration info."

Notably, Pichai also revealed that Google is planning some changes in the registration process that is expected to ease the last minute rush. Pichai further said, "Also, quick note for those who want to join in person: this year we're making some changes to registration, so you won't need to scramble the second registration opens. We'll be implementing a new system, where you can submit your interest to attend Google I/O 2014. Successful applicants will then be randomly selected and notified shortly thereafter. We'll be following up with more details from +GoogleDevelopers, so stay tuned."

Pichai shared a Google I/O link, though the page has no details about the upcoming developers' conference.

Google at I/O 2013 unveiled a host of new services and announced updates to existing features. Google announced a special edition of Samsung Galaxy S4 that was based on 'stock' Android and also revealed that the Google Hangouts would replace Google Talk (or Google Chat) and other Google services like Google Voice and Google+ Hangouts. Other services launched at last year's Google I/O include a music subscription based service called All Access, which was initially announced for $9.99 a month (US only).