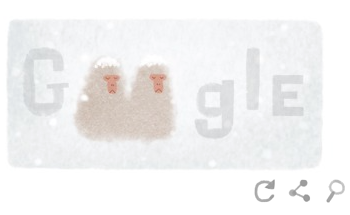 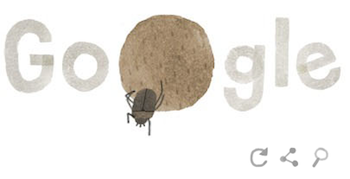 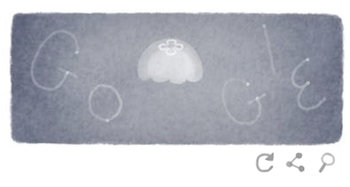 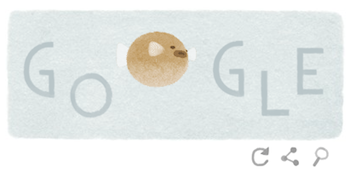 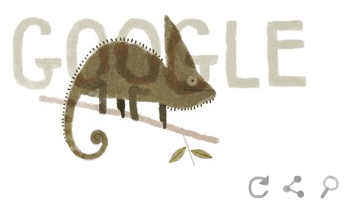 The first ever Earth Day was celebrated on April 22, 1970. The idea was the brainchild Gaylord Nelson, then a US Senator from Wisconsin. Nelson conceived the idea after witnessing the 1969 massive oil spill in Santa Barbara, California. Inspired by the student movement that was going on at the time against the Vietnam war, Nelson dreamt of movement that would make people think about air and water pollution and force environmental protection onto the national political agenda.

Earth Day is now observed in around 192 countries, with activities being coordinated by the nonprofit Earth Day Network, chaired by the first Earth Day coordinator Denis Hayes.

For more Earth day doodles click here. Or you can see other recent Google doodles.