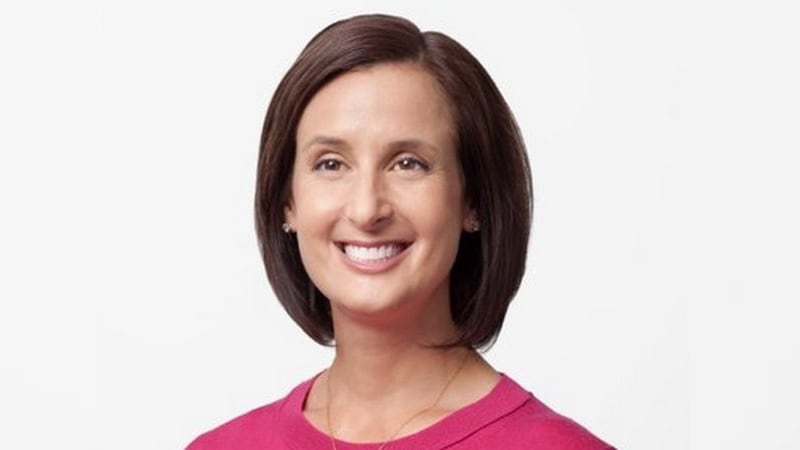 Google's Chief Diversity Officer, Danielle Brown is leaving the company amid a series of controversies, including unrest over workplace issues.

Brown would be replaced by Melonie Parker, who's been serving as the company's head of diversity, equity and inclusion.

Following a year full of controversy -- including the Google Walkout, where employees protested the company's handling of sexual misconduct allegations -- the company is shaking up its diversity and inclusion team, the Business Insider reported on Thursday.

"We're grateful to Danielle for her excellent work over the past two years to improve representation in Google's workforce and ensure an inclusive culture for everyone," Eileen Naughton, Google's head of people operations was quoted as saying by Business Insider.

Brown would be joining on as chief people officer at Gusto, a start-up that provides human resources software to businesses.

Her leaving comes a little more than a week after she and Parker released Google's annual diversity numbers.

The Internet giant has faced intense scrutiny from its employees over its workplace conditions of late.

In November 2018, roughly 20,000 Google epmloyees walked out of the company's offices globally to protest its handling of sexual assault allegations directed at key executives.