France: It's not sexting, it's textopornographie 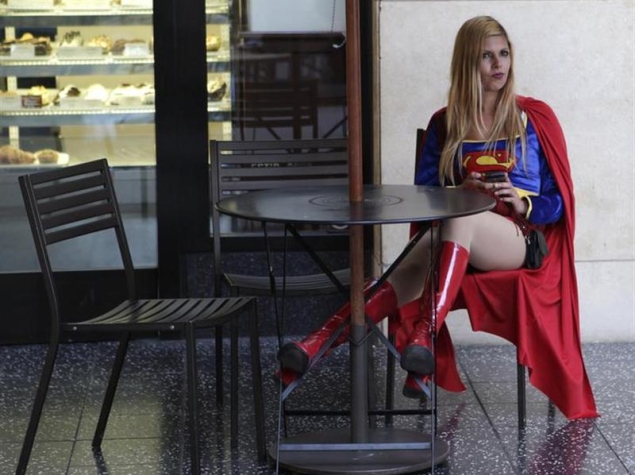 France, a nation with a centuries-old reputation for seduction, now has a word for sexting.

If you want to send sexually explicit photos or text messages to your lover in France, it's called "textopornographie." That's the term recently chosen by the Academie Francaise, the respected institution that watches over the French language and regularly invents French terms for English or other expressions that have gone global.

The academy's Sophie Tonolo, a dictionary editor, says it was approached by the Justice Ministry for a proper term for sexting because the phenomenon often comes up in legal cases.

It was one of many words published this month in a government legal database. It may not end up in the dictionary however, Tonolo said, if the phenomenon fades.