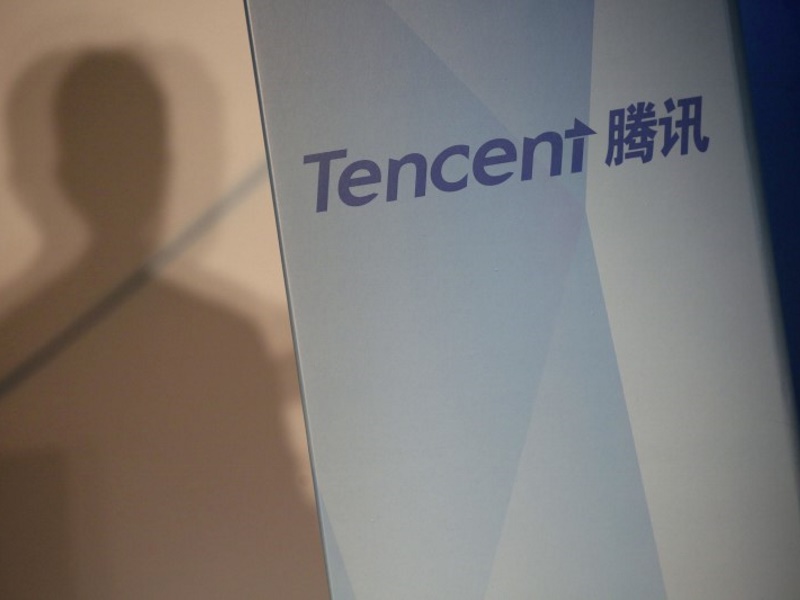 Future Mobility, backed by Tencent and Hon Hai Precision Industries, is one of an expanding field of China-backed ventures that aim to take on Tesla Motors Inc as green energy car sales boom in China.

Although the venture seeks to produce premium cars like Tesla, it will attempt a different strategy from the US-based company that began with relatively limited production and focuses on a single model at a time, CEO Carsten Breitfeld said in an interview.

Future Mobility also stands out for poaching its leadership away from big-name tech and autos companies.

Breitfeld formerly led the BMW i series electric car division and brought the core team with him to the new venture, with others joining from Tesla, Alphabet's Google and Daimler's Mercedes.

Future Mobility is in the midst of closing its Series A round of funding, which also includes dealership chain China Harmony New Energy Auto, Breitfeld said.

He declined to give financial terms of the first round or name other potential investors that the company is in talks with.