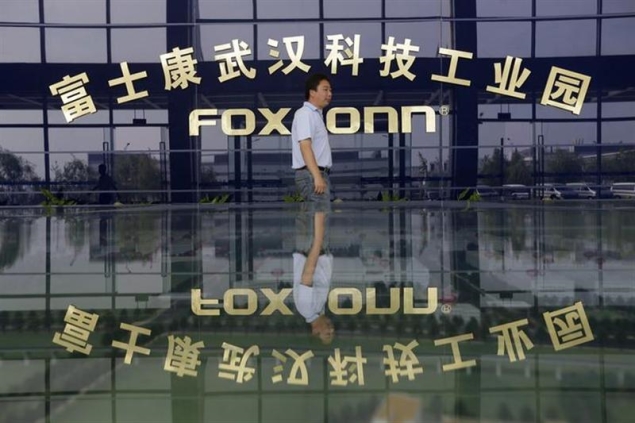 Taiwan's Foxconn, which assembles products for Apple, Sony and other major tech firms, has admitted some of its student interns worked night shifts and overtime in violation of company policy in its Chinese facility.

"In the case of recent allegations regarding the internship programme at our Yantai campus, we have conducted an internal investigation and have determined that there have been a few instances where our policies pertaining to overtime and night shift work were not enforced," Foxconn said.

The Oriental Morning Post quoted some students as saying that they were assigned to assembly lines to make Sony's PlayStation game consoles instead of doing any work relating to their major and were sometimes forced to work 11 hours a day.

When some students wanted to drop out mid-way, they were told that they would lose their internship credits and would be unable to get their diplomas, the report said.

Foxconn said it had taken immediate action "to bring that campus into full compliance with our code and policies".

They company said it would reinforce its policy of no overtime and no night shifts for student interns, and would remind interns of their right to end their participation in the programme at any time.

Foxconn, the trade name for Taiwan-based Hon Hai Precision Industry Co., is the world's largest contract electronics maker and assembles products for Apple, Sony and Nokia, among others, in huge plants in China where it employs more than one million workers.

The company has come under the spotlight after suicides and labour unrest at its Chinese plants in recent years.

In 2010, at least 13 Foxconn employees in China died in apparent suicides, which activists blamed on tough working conditions, prompting calls for better treatment of staff.

Although Foxconn denied the accusations, it raised wages by nearly 70 percent at its China plants in 2010.