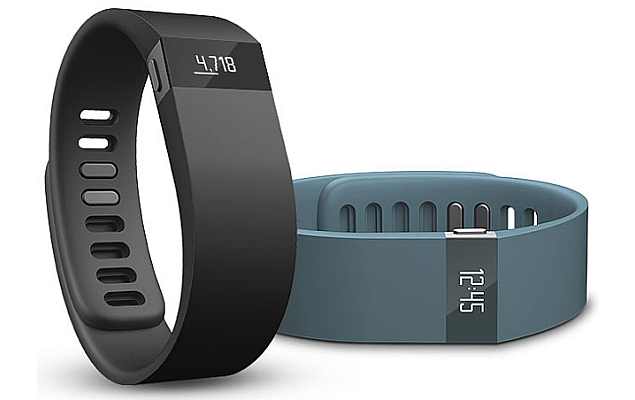 Fitbit, a connected health and fitness company, on Thursday announced Fitbit Force, what it calls a "high-performance wireless activity and sleep-tracking wristband."

The successor of the Fitbit Flex, the Force wristband has an OLED display that provides users access to all their activity stats, supposedly 'keeping you motivated throughout the day.' Fitbit Force ($129.95) is available for order today on fitbit.com and will be available in select retailers in three-four weeks.

The Fitbit Force wristband will show users data such as: steps taken, distance travelled, calories burned, active minutes as well as floors climbed. Force also monitors users' sleep, and can wake them with a silent alarm, thereby serving as a 'sleek watch' that 'can even provide incoming call notifications' with a future firmware update.

According to the company, the Fitbit Force wristband is the only product in its category to be able to capture and display all of these stats from users' wrists, as well as wirelessly and automatically sync them to Apple and Android smartphones and tablets via Bluetooth 4.0, apart synching with a web interface. There are also 'motivational' online and mobile tools, which help users connect socially to stay motivated with notifications, badges and leaderboards.

James Park, CEO and Co-Founder of Fitbit, said at the launch: "We are continuously looking for ways to take wireless tracking devices and wearable technologies to the next level, and I feel strongly that Force, with its sophisticated design and instant and easy access to all your daily activity right on your wrist, delivers on the promise of what a next-generation activity tracker should be," said

Fitbit has outlined the biggest features and benefits of the Force wristband, below: