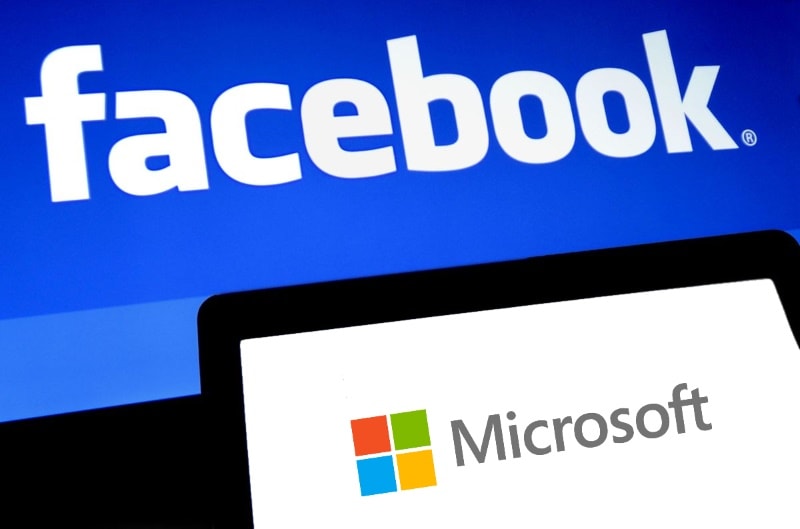 US companies including Facebook Inc., Microsoft Corp., Google, Apple Inc. and Amazon.com Inc. are circulating an open letter to President Donald Trump expressing concern about his recent order on immigration and offering help fixing it and other policies, according to people familiar with the plan.

Other companies involved include firms in finance, manufacturing, energy and consumer goods sectors. It's not clear yet which companies will agree to sign on. The goal is to publish the open letter this week, said one of the people, who asked not to be identified because the discussions are private. Changes are still being made to the document, and it's possible it may not be released.

"We share your goal of ensuring that our immigration system meets today's security needs and keeps our country safe," said a draft of the letter obtained by Bloomberg News. "We are concerned, however, that your recent Executive Order will affect many visa holders who work hard here in the United States and contribute to our country's success."

The action comes after Trump signed an executive order on Friday prohibiting entry by refugees and people from seven majority-Muslim nations. Citizens of Iran, Iraq, Libya, Sudan, Somalia, Syria and Yemen would be banned from entering the US for 90 days, while the government determines what information it needs to safely admit visitors.

The draft also states that "our nation's compassion is part of what makes it exceptional," and continues by offering to help the administration come up with ways to set up thorough screening while avoiding a complete suspension to US refugee programs. The companies also offer aid in resolving the status of the 750,000 so-called "Dreamers," undocumented immigrants brought to the US as children and governed by the Deferred Action for Childhood Arrivals program. The program, created by former President Barack Obama in 2012, has allowed more than 700,000 people to obtain renewable two-year work permits.

The companies note that they hire "both thousands of Americans and some of the most talented people from abroad, who work together to help our companies succeed and expand our overall employment." The letter ends by asking President Trump to use the companies as "a resource to help achieve immigration policies that both support the work of American businesses and reflect American values."