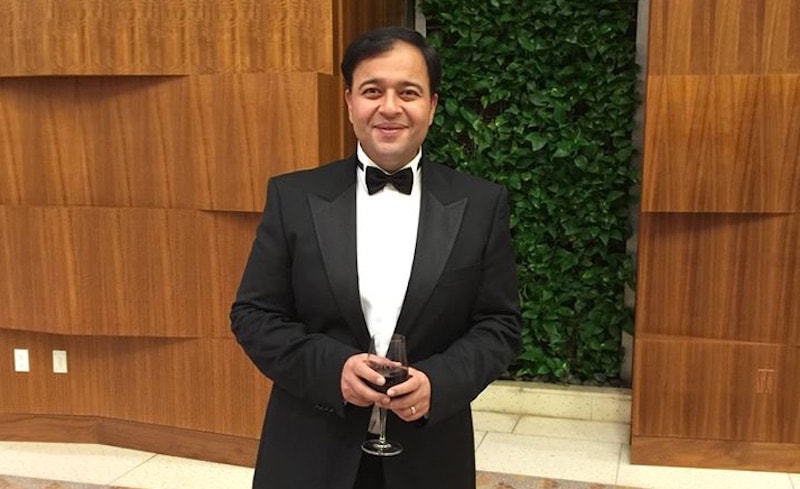 Facebook India and South Asia Managing Director Umang Bedi is leaving the company after a little more than a year with the company. Umang Bedi will continue with Facebook India for another three months to ensure a smooth transition, the company said. Sandeep Bhushan, Facebook's director of consumer and media businesses for South Asia, has been named as the interim director. For Facebook, India - with 180 million users - is the second largest market after the US.

"We confirm that Umang Bedi will be leaving his role and Facebook at the end of this year. He's built a really strong team and business during his time with us, and we wish him all the best," a spokesperson for the company told Gadgets 360.

Umang Bedi joined Facebook after serving as managing director for India operations for Adobe. He replaced Kirthiga Reddy as the managing director for Facebook India last year. Before joining Facebook, Sandeep Bhushan was the director of Samsung Electronics, and prior to that, he assumed various business roles at news outlets.

Kirthiga Reddy, who had served that position for more than five years, stepped down amid the company's ongoing tussle with the Indian regulator over Free Basics. At the time the company said Kirthiga Reddy was planning to change roles for some time.

Before joining Adobe, where he oversaw company's sales and marketing functions as well as outlined strategic partnerships and alliances in the South Asia region, Umang Bedi assumed leadership positions at Sun Microsystems, Symantec, and Intuit.