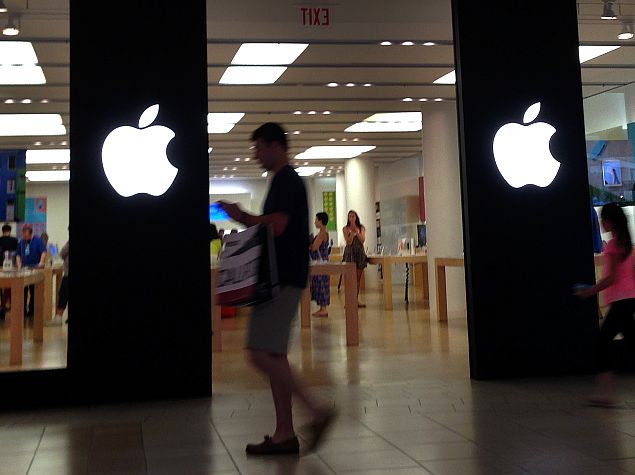 The European Commission will launch a formal investigation on Wednesday into Apple Inc's tax arrangements in Ireland, Irish state broadcaster RTE reported, without naming its source.

The EU's competition authority said last year that it was looking into corporate tax arrangements in several member states and had requested information from Ireland.

Antoine Colombani, a spokesman for competition issues at the Commission, declined to comment on the RTE report. Ireland's finance ministry said it had not been informed of any investigation.

Irish Prime Minister Enda Kenny declined to comment on whether the Commission might be preparing to open an investigation but said he was confident of the legality of Ireland's tax system.

"We believe that our legislation ... is very strong and ethically implemented and we will defend that very robustly," Kenny told journalists in Dublin.

A U.S. Senate subcommittee investigation revealed last year that Apple had cut billions from its tax bill by declaring companies registered in the Irish city of Cork as not tax resident in any country.

Apple in the United States entered into deals with the Irish subsidiaries whereby the Irish units received the rights to certain intellectual property that were subsequently licensed to other group companies, helping ensure almost no tax was reported in countries such as Britain or France.

Apple's Irish arrangement helped it achieve an effective tax rate of just 3.7 percent on its non-U.S. income last year, its annual report shows - a fraction of the prevailing rates in its main overseas markets.

The focus of the investigation will likely be tax regimes that are favourable to certain companies, including Apple, rather than the companies themselves. Technology companies such as Google Inc and Microsoft Corp have cut their overseas tax rates to single digits by establishing Dublin-registered subsidiaries, which they have designated as tax resident in Bermuda.

An Apple representative had no comment. The company has previously said it complied with the law. "We pay all the taxes we owe - every single dollar," Apple Chief Executive Tim Cook testified to U.S. Senate committee investigators last year.

Apple shares ended up 0.6 percent at $94.25 on the Nasdaq on Tuesday. Analysts say that the investigation is unlikely to have a major impact on Apple's share price.

"I don't think it will be a problem unless Apple did something illegal," said Munster.