Musk claimed the term "pedo guy" was a common insult used in South Africa when he was growing up. 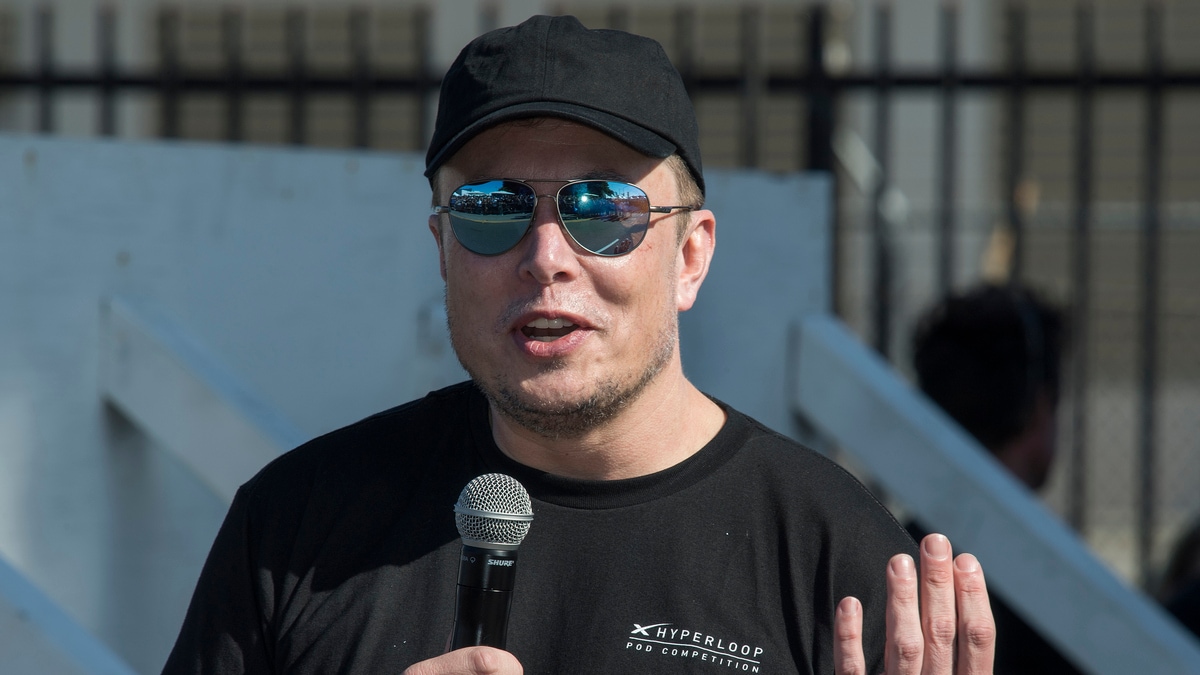 Tesla founder Elon Musk said in a court filing on Monday that he did not mean to accuse a British caver of paedophilia when he referred to him as "pedo guy" in a tweet.

Musk, who is being sued for defamation in Los Angeles by Vernon Unsworth, who helped in the dramatic rescue of 12 boys trapped in an underwater cave in Thailand last year, claimed the term "pedo guy" was a common insult used in South Africa when he was growing up.

"It is synonymous with 'creepy old man' and is used to insult a person's appearance and demeanour, not accuse a person of acts of paedophilia," he said in his court filing

"I did not intend to accuse Mr Unsworth of engaging in acts of paedophilia," he added. "In response to his insults in the CNN interview, I meant to insult him back by expressing my opinion that he seemed like a creepy old man."

The dispute between the two men erupted after Unsworth said a miniature submarine Musk sent to Thailand to help with the rescue efforts would have been ineffective and was nothing more than a "PR stunt."

He added that Musk could "stick his submarine where it hurts."

Musk responded with a series of tweets in which he called Unsworth a "pedo guy." He deleted the tweets and issued an apology after widespread outrage.

Still, Musk says in his court filing that following his spat with Unsworth, one of his aides hired a private investigator who uncovered "disturbing information" about the diver and claimed people involved in the cave rescue thought he was "creepy."

Additionally, Musk says, the investigator "reported that Mr. Unsworth associated with Europeans who engage in improper sexual conduct in Thailand and had been travelling to Thailand since the 1980s."

'Smear tactics'
He claimed the 64-year-old caver married his Thai wife when she was a teenager and that the investigator learned that he frequented Pattaya Beach "which is well known for prostitution and sex tourism."

Unsworth, who lives part of the year in Thailand with his 41-year-old partner, has denied the allegations.

His attorney Lin Wood on Monday dismissed the motion filed by Musk as "a disgusting and transparent effort to continue smearing Vernon Unsworth without any credible or verified supporting evidence."

"Musk's motion is as offensive to the truth and the sworn testimony developed in this case as was his initial false and heinous accusation of paedophilia," Wood told AFP in an email.

"Mr. Unsworth's opposition to Musk's motion will reveal the whole truth of Musk's actions and the falsity of his public statements and his motion with respect to Mr. Unsworth will be exposed."

Lim said Musk's allegations  -- included in a series of emails with a BuzzFeed News reporter in August of last year -- were aimed at tarnishing his client's reputation.

Musk claims in his court filing that he believed the email exchange with BuzzFeed was "off-the-record" but the reporter has said he never agreed to such a stipulation.

Lim said Unsworth's response to Musk's motion will focus on facts rather than "half-truths."

"His accusations were lies and his motion deserves the same description," he said.

The case is set to go to trial on December 2.