Driverless cars set to be tested on UK roads 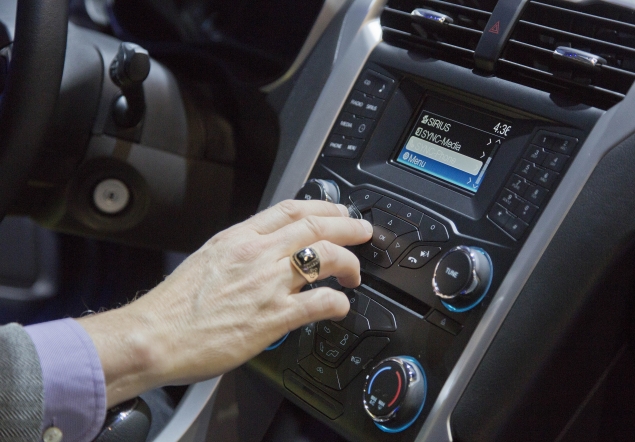 The first ever trial of self-driving cars on Britain's busy roads will take place later this year.

Researchers from the Oxford University have been working with Japanese multinational automaker Nissan on the technology and have already tested a car on a private road in a science park.

However, permission has now been granted by the Department for Transport in UK for trials on roads with other traffic.

While the cars will be driving themselves, a back up driver will be seated inside as a safety measure.

The self-driving cars will be tested on lightly used rural and suburban roads initially, 'The Telegraph' reported.

Scientists have adapted a robot car, which is capable of running on a predetermined familiar route, although the driver can reassert control by tapping on the brakes.

The trials of the driver-less cars and a pledge to pump another 500 million pounds into electric vehicles are the cornerstone of the UK government's strategy.

These cars have been left to drive themselves using cameras, radar and laser sensors.

Behind the trials is the belief that cars - which already have an array of collision avoidance systems - can be made even safer.