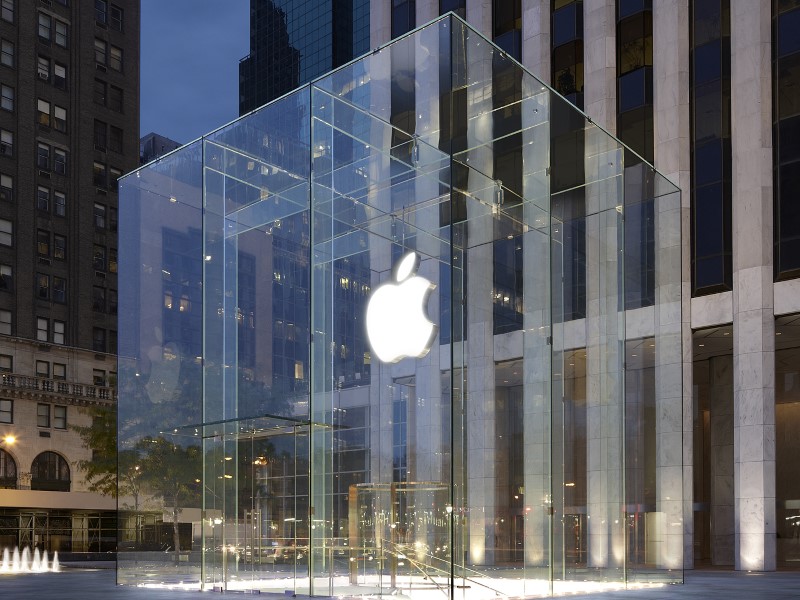 Authorities say a young Apple employee took his own life at the company's headquarters this week.

An autopsy later confirmed he died of a self-inflicted gunshot wound to the head, Sgt. Andrea Urena of the Santa Clara County sheriff's department said Thursday. She said a handgun was used.

Sheriff's deputies were called to the Apple campus about 8:35am. Wednesday for a report of "a person down" and found the man dead, Urena said.

"They determined there were no other individuals involved and they believe it was an isolated incident and that there was nobody else on campus or in the public at risk," she said. The sheriff's department provides police services in the town of Cupertino, where Apple is based.

In a statement on Wednesday, Apple said its employees were "heartbroken by the tragic loss of a young and talented co-worker." An Apple spokeswoman declined further comment Thursday.