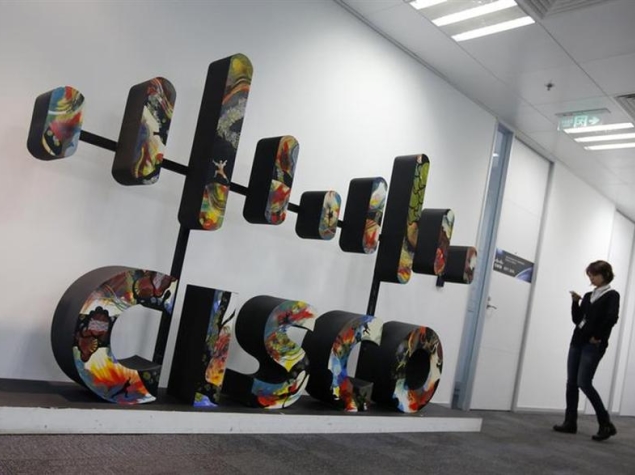 Cisco Systems would help Andhra Pradesh in developing Visakhapatnam as a smart city and it is also keen on working with the state government in the areas of education and healthcare.

"In a video call with Chief Technology Officer (CTO) of Cisco Systems Padmasree Warrior and President (Globalisation and Smart +Connected Communities) Anil Menon, the chief minister was informed that Visakhapatnam will first be taken up for development as a smart city among other cities chosen from Gujarat, Rajasthan, and Maharashtra," it said.

Sharing his experience of working on smart cities, Menon informed Naidu that the development model adopted by Cisco for Visakhapatnam will be replicated in other cities too, the release said.

Cisco, which designs, manufactures and sells networking equipment, would focus on setting up a skill development centre and provide training through Global Talent Tracker (GTT).

"The company is also keen on working with Andhra Pradesh in digitising education and healthcare. Cisco is mulling setting up an incubation centre either at Tirupati or Visakhapatnam and living labs on lines of those in Barcelona," it said.

For this, the chief minister said a task force would be constituted to follow up on the implementation. Cisco has also evinced interest in working on disaster management technologies, the release said.