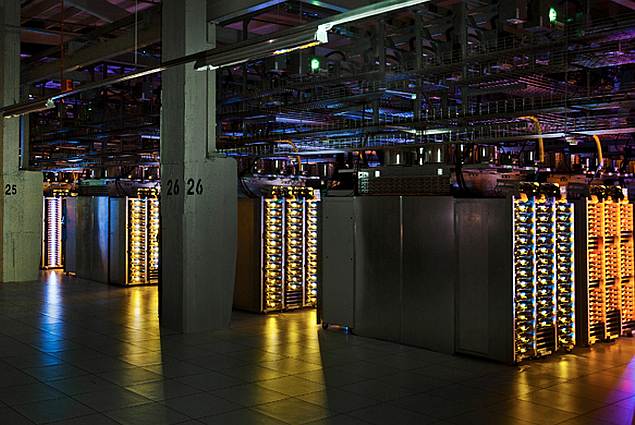 China is dominating the Indian air conditioner market, surpassing the indigenous manufacturers who fail to get into mass production, an expert said on Friday.

"By and large Indian manufacturers are not more than 20 percent of the total market for heating, ventilation, air-conditioning and refrigeration. Rest of the 80 percent is dominated by the units imported from China," Nirmal Ram, national president of ISHRAE (Indian Society of Heating, Refrigerating and Air Conditioning Engineers), told PTI in Panaji.

The unitary products or equipments in the Indian air-conditioner market is close to Rs. 10,000 crore, he said.

"It's unfortunate that 80 percent of equipment are from outside and everything comes from China," he said on the sidelines of Tech Fest 2014, an annual event organised by ISHRAE in Goa.

China produces in bulk for which good manufacturing facility is required, he said.

"It is less expensive if you buy from China because they produce in mass," he said.

The Indian ACs industry has been growing at the rate of 15 percent annually, and a sizeable amount of the grown market is serviced by China, surpassing the Indian manufacturers, he said, adding that there are some pockets like Bangalore where the growth is 25 percent.

Indian manufacturing industry in this sector is "not at all playing a great role," he said.

"The problem is that people don't study the life cycle cost of the equipment when they buy it. I will not say that the products from abroad are not good at all. But in the long run, they may not be cost effective," Ram explained.

India has a growth potential in this sector, he said.

"Like China, we have lot of resources to manufacture the units. We have to promote our manufacturing sector as the technology is available easily. We have our designers working in all the countries. We have a good knowledge base. The only thing is that we have to capitalise on this and work with the government," he added.
Comments