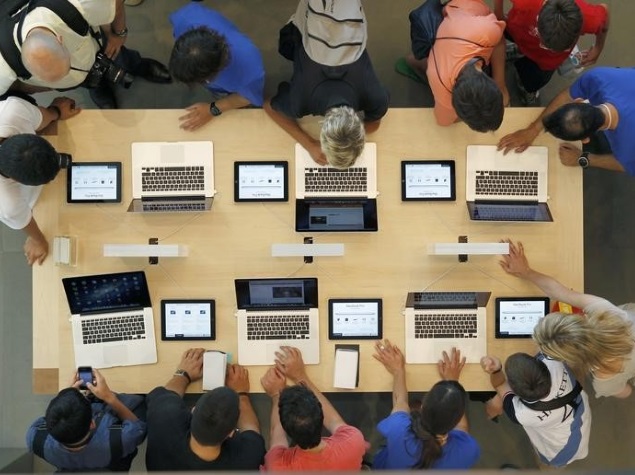 "We are now seeing a growing interest in startups. Experimenting in cutting edge technologies, creating value out of ideas, initiatives and creating them into scalable enterprises and businesses is at the core of our strategies," he said while presenting the Budget for 2015-16 in the Lok Sabha.

The minister added that the IT-ITeS sector has raked in revenues of $119 billion in 2014-15 and directly employs about 4 million.

"For engaging our youth for inclusive and sustainable growth of the country, concerns such as more liberal system of raising global capital, incubation facilities in our centres of excellence, funding for seed capital and the ease of doing business need to be addressed to create a 100,000 jobs and hundreds of billions of dollars in value," Jaitley said.

He further said: "With this objective, the government is creating a mechanism known as Self Employment and Talent Utilisation (SETU) to be techno-financial incubation and facilitation programme to support all aspects of startup business and other self employment activities particularly in the technology driven areas.

"I am setting aside Rs 1,000 crores initially for this purpose."

According to the Economic Survey 2014-15, India has emerged as the world's fourth largest hub for startups with over 3,100 of them, driven by "hyper growth" in technology and software products in the country.