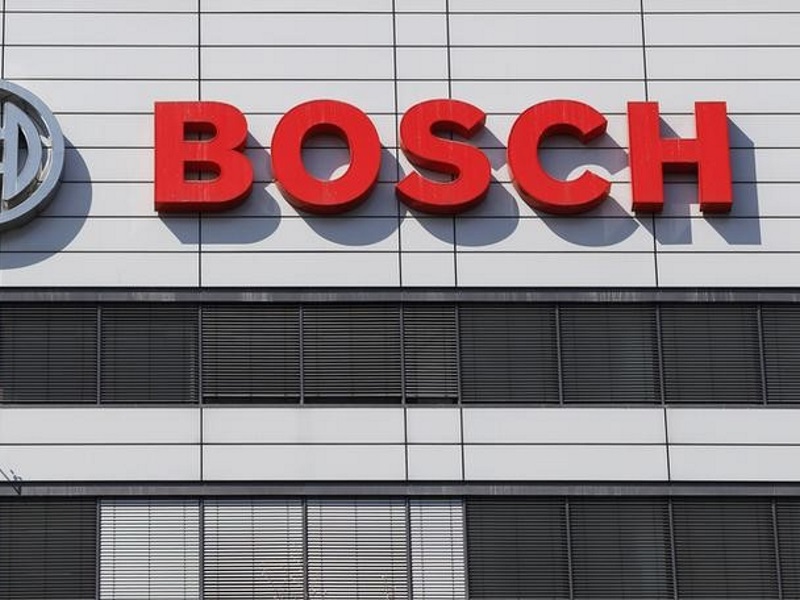 The rise of electric and Internet-connected cars is helping German auto supplier Bosch to win new customers as it branches into areas such as software and services, a board member told Reuters.

Leasing companies, car parks and technology companies are among the markets opening up to the business, Rolf Bulander said in an interview on the eve of the Frankfurt car show.

Bosch's expertise in sensors in particular is helping the company to expand beyond is core business of providing components such as spark plugs to combustion engines, he said.

"Thanks to onboard sensors, vehicles can detect a free parking space and cars can report the position and size of the gap," Bulander said, adding networked vehicles opened the door to a parking space management business and other services.

By the end of the year, Bosch will have 200,000 networked cars offering new kinds of services to client groups such as leasing companies.

"The companies can monitor the distance driven and set up an early appointment with a garage if parts are suffering from wear and tear," Bulander said.

The emergence of electric cars has also created new opportunities.

"The increased availability of electric powertrains in the market is definitely advantageous and makes it easier for new players to enter the market," Bulander said.

"For us, new market entrants are customers just like established carmakers. Two examples, we supply Tesla with driver assistance systems and provided Google with important components for its vehicles such as the electric powertrain, steering and sensors."

In 2025, Bosch expects 125 million cars to be produced, of which 8 million will be electric cars, 8.3 million plug-in hybrids and more than 5 million hybrid vehicles.

"Battery technology is critical for the breakthrough. We expect battery costs to halve by 2020 and for the energy density to double. That would be double the range at half the price," Bulander said.

"If this technological breakthrough is achieved, we will think about manufacturing battery cells," he said, adding it would take two or three years before a decision was reached.

Asked where Bosch would locate battery production, Bulander said it would be close to the demand.

"Battery cells are subject to special rules on transportation. You can't just send a battery like you could a piece of steel. Keeping a short distance to the customer will be decisive."

Alcatel OneTouch Watch Launched in India at Rs. 7,999
Twitch for Android Now on Par With iOS; Updated With Push Notifications