Blackstone to Buy Majority Stake of Mphasis in Up to $1.1 Billion Deal 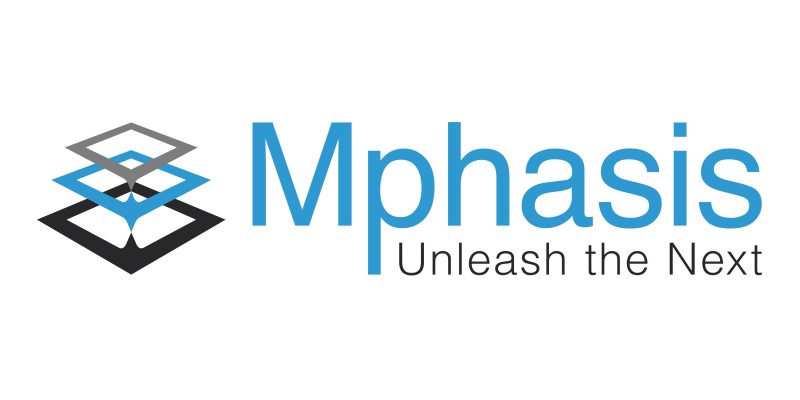 Global private equity Fund Blackstone on Monday said it has reached a pact to buy a majority 60.5 percent stake in Mphasis, a leading IT services player, in a deal valued at between Rs. 5,466 crores and Rs. 7,071 crores ($825 million and $1.1 billion).

"As per the Takeover Code in India, the transaction will also trigger a mandatory open offer for a purchase of additional 26 percent shares of the company, and the acquiring entity has released a public announcement to the stock exchanges," Blackstone said in a statement.

The shares are being acquired from Hewlett Packard Enterprise that currently owns 60.5 percent in Mphasis. "Blackstone will pay a purchase price of Rs. 430 per share," said the statement. Mphasis is listed on the National Stock Exchange and the BSE, earlier the Bombay Stock Exchange.

Mphasis' last 12 months revenue as of December 31, 2015 was Rs. 59,996 million ($904 million) while the profit after tax was Rs. 6,923 million ($104 million). It has large revenues from banking and financial services and insurance apart from new generation services including digital solutions.

"Mphasis serves marquee customers across the globe including 6 top global banks, 11 out of 15 top mortgage lenders, and three top global insurance companies. The company has roughly 24,000 employees across 16 countries," the statement said.