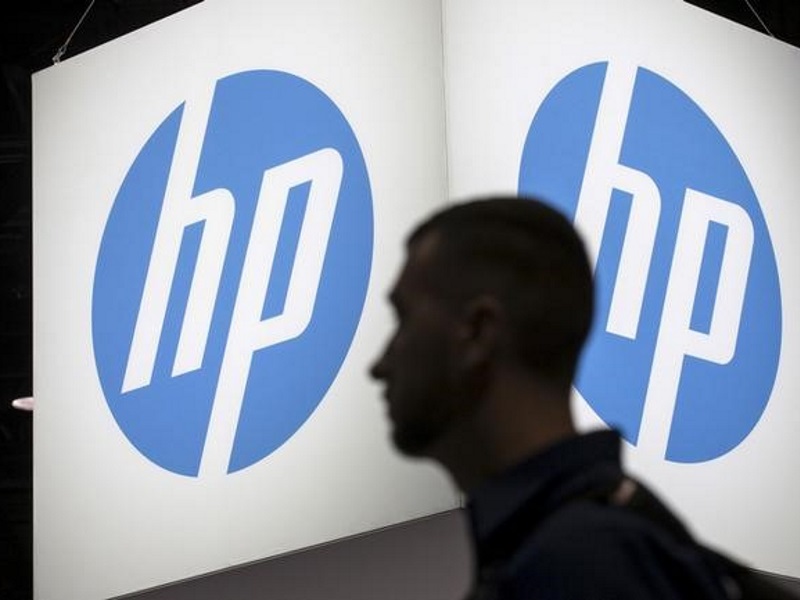 Blackstone Group LP is nearing a deal to acquire Hewlett-Packard Enterprise's (HPE) controlling stake worth about $940 million in Indian IT outsourcing services provider Mphasis Ltd, according to three sources directly involved in the deal.

HPE owns roughly 60.5 percent stake in Mphasis , and the US-based parent had been looking to exit from the Indian venture to shore up its capital.

Bids for buying the Mphasis stake were submitted earlier this month and the US private equity firm has emerged as the front-runner for taking majority ownership of the mid-sized Indian IT services exporter, the sources said.

Financial details of the possible deal were not immediately known. Based on Mphasis' stock price on Thursday, the HPE stake in the Bengaluru-headquartered company is valued at about $940 million. The company's total market value is about $1.6 billion.

Mphasis, whose rivals include outsourcers Tata Consultancy Services Ltd and Infosys Ltd, is not likely to command a very high valuation as a major part of its business depends on subcontracting by HPE, one of the sources said.

Until a few years ago, Mphasis generated roughly half of its revenue by providing services to HPE's clients. This has now come down to 24 percent of the firm's total revenue, it said in its latest annual report.

The Mphasis deal, if closed, will be one of the biggest M&A transactions in India's $150 billion outsourcing sector, and underscores foreign investors' confidence in growth potential as western clients send more jobs to India to cut costs.

Mphasis was formed in 2000 and six years later Electronics Data Systems Corp acquired a majority holding in the company. In 2008, EDS was acquired by Hewlett Packard, which resulted in the transfer of the shareholding to the computer maker.

A pact on the deal could be signed by early next month, two of the sources said, cautioning the acquisition terms had not yet been finalised.