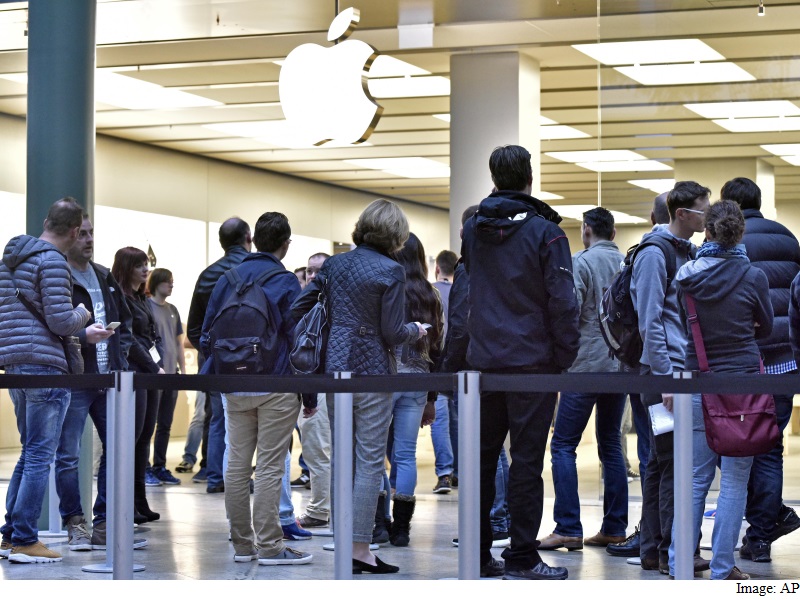 Apple has agreed to pay Italy EUR 318 million (roughly Rs. 2,309 crores) to settle a tax dispute after the US tech giant was investigated for suspected fraud, the country's tax agency said Tuesday.

The company's Italian subsidiary and several of its senior executives had been under investigation for fraud over its alleged failure to comply with obligations to declare its earnings in Italy between 2008 and 2013.

According to Italian daily La Repubblica, Apple Italia should have paid corporation tax of EUR 880 million for the period.

But, after months of negotiations, the tax authorities agreed to close the case in return for a cheque for 318 million.

The tax office spokesman confirmed the newspaper's report was accurate but would not divulge further details.

Apple Italia did not respond immediately to a request for comment on a case which could set a precedent for other European countries' dealings with the company.

The settlement comes against a backdrop of mounting controversy over the tax arrangements of multinational groups who use cross-border corporate structures to reduce their tax bills.

Apple Italia is part of the company's European operation which is headquartered in Ireland, a country with one of the lowest levels of corporation tax in the European Union.

Ireland taxes corporate earnings from normal business activities at a rate of 12.5 percent, which compares with a standard 27.5 percent rate in Italy.

Earlier this month, Apple chief Tim Cook described accusations that the world's richest company was sidestepping US taxes by stashing cash overseas as "political crap" and insisted: "We pay ever tax dollar we owe."

The settlement of the tax dispute will not halt the criminal investigation into the conduct of three Apple Italia executives but will likely reduce the severity of any sanctions they may face, La Repubblica said.