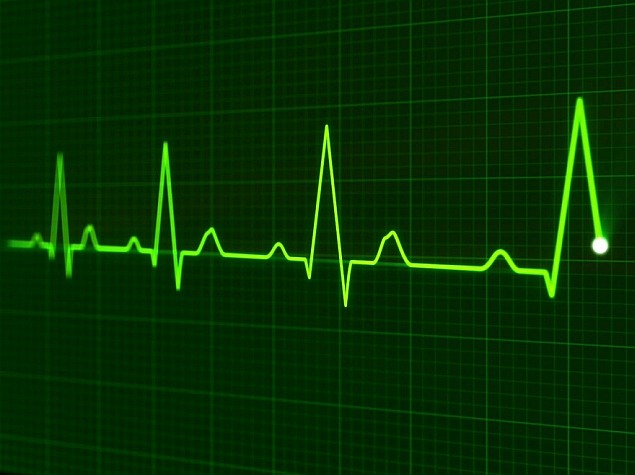 Apple is now said to be focusing its next iteration of iOS and the proposed iWatch towards user health and fitness.

The Cupertino firm has been reportedly planning to introduce an application codenamed "Healthbook" in its upcoming iOS 8 mobile and tablet operating system this year.

According to a report, Healthbook will enable the users to monitor and store fitness data by counting the steps taken, calories burned and miles walked. The supposedly pre-installed app will also manage and track the user's weight loss.

Healthbook is furthermore said to monitor the user's blood pressure hydration levels, heart rate and glucose levels, according to the sources close to 9to5mac.

Not only this, but the app is supposedly also programmed to remind users to take proper medication at the scheduled time of the day. This feature is said to be integrated with iOS' current Reminders application.

Talking about the interface of Healthbook app, the software is said to take clues from the Apple's own Passbook app. The app's interface is said to be card-styled with each card highlighting different data. Even the prototype logo for Healthbook is said to be similar to Passbook's icon but with certain tweaks to include vital signs.

This feature is understood to come linked with Apple's iWatch as the firm has a patent filed which gives a description of a device that can "include a heart sensor having several leads for detecting a user's cardiac signals". The patent, filed back in January 2009 under USPTO further states that "The leads can be coupled to interior surfaces of the electronic device housing to hide the sensor from view, such that electrical signals generated by the user can be transmitted from the user's skin through the electronic device housing to the leads."

Certain hires from the firm also indicate the existence of the iWatch project mixed with health and fitness tracking features. Last year Apple hired some medical and fitness experts like Jay Blahnik, Nike's advisor and Dr. Todd Whitehurst, former Senseonics vice president. The firm also took in Ravi Narasimhan from Vital Connect, a medical devices firm along with Nancy Dougherty from Sano Intelligence, in its iWatch development team. It has been understood that the firm also hired Michael O'Reilly, former executive at Masimo Corporation, who has worked on non-invasive pulse sensors previously.

With a number of patents surfacing on the net, it's more likely that the next iOS iteration would be more health-focussed, but since the firm has not mentioned anything publically, the above information can be taken with a pinch of salt.