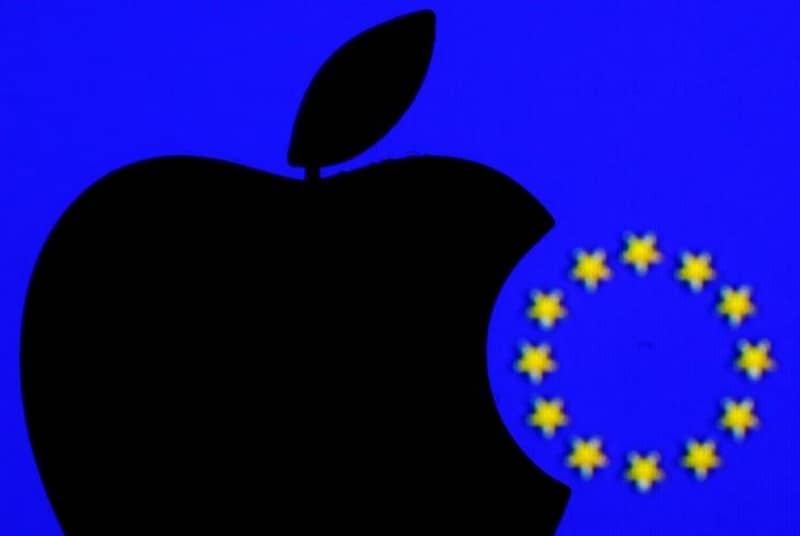 Ireland accused the European Commission on Monday of exceeding its powers and interfering with the EU member's national sovereignty over tax affairs in ruling that Apple owes Dublin billions of euros in taxes, saying it had failed to give proper reasons for its decision.

In September the Irish government agreed to join with Apple in appealing against the Commission's order that the US company must pay Dublin up to EUR 13 billion ($14 billion or roughly Rs. 94,867 crores) after ruling the firm had received illegal state aid in avoiding paying such taxes.

On Monday both Ireland and Apple laid out the legal arguments that would form the basis of their appeals.

"The Commission has manifestly breached its duty to provide a clear and unequivocal statement of reasons in its decision, in relying simultaneously on grossly divergent factual scenarios, in contradicting itself as to the source of the rule that Ireland is said to have breached, and in suggesting that Ireland granted aid in relation to profits taxable in other jurisdictions," the Irish government said in a statement.

Dublin, which is seeking to protect a tax regime that has helped attract multinational companies that employ around 10 percent of the country's workforce, listed a number of areas where it believed the commission had misapplied tax rules.

Firstly, it said Apple's subsidiaries did not receive special treatment in the 1991 and 2007 tax opinions at the centre of the case, and that the company's treatment did not depart from normal taxation, the statement said.

It then said the commission had overstated the level of profits attributable to Apple subsidiaries Apple Sales International and Apple Operations Europe.

It said important decisions within the companies were made in the United States and the profits derived from these decisions were not properly attributable to them.

"The Commission's attribution of Apple's intellectual property licences to the Irish branches of Apple Operations Europe and Apple Sales International is not consistent with Irish law," it said.

The Irish government said the Commission had incorrectly applied the "arm's length" principle, according to which individual group members of a multinational enterprise must be taxed on the basis that they act at arm's length in their dealings with each other.

And it said the Commission "failed to act impartially and in accordance with its duty of care" because it did not "clearly explain" its state aid theory during the investigation.

The European Commission is expected to shortly publish a more detailed version of its ruling against Apple.