Apple Must Repay Record EUR 13 Billion in Back Taxes Over Irish Deal: EU 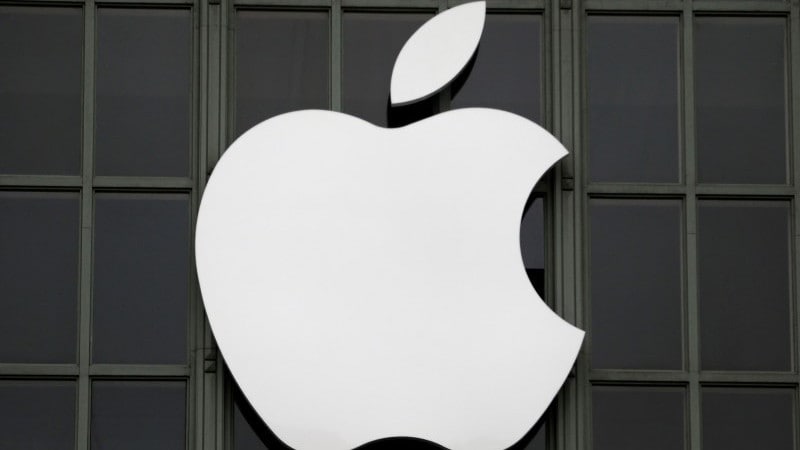 The European Union on Tuesday said US tech giant Apple must repay a record EUR 13 billion ($14.3 billion or roughly Rs. 95,910 crores) in back taxes after ruling that a series of Irish sweetheart tax deals were illegal.

"The European Commission has concluded that Ireland granted undue tax benefits of up to EUR 13 billion to Apple. This is illegal under EU state aid rules because it allowed Apple to pay substantially less tax than other businesses. Ireland must now recover the illegal aid," a Commission statement said.

EU Competition Commissioner Margrethe Vestager said Apple's "selective treatment" in Ireland meant it paid an effective tax rate of just one percent on its European profits in 2003, which then fell to a bare 0.005 percent by 2014.

"The tax treatment in Ireland enabled Apple to avoid taxation on almost all profits generated by sales of Apple products in the entire EU single market."

Brussels launched an inquiry into Apple's tax arrangements in Ireland in 2014, one of a series of anti-trust cases targeting major US corporations that have angered Washington.

Apple and Ireland are both expected to appeal.

Apple chief Tim Cook said earlier this month he hoped to "get a fair hearing ... If we don't, then we would obviously appeal it".

Apple has had a base in the southern city of Cork since 1980 and employs 5,000 people in Ireland where it is seen as a prestige high-tech partner and a valued source of jobs.