Apple iWatch to be simpler than expected, has 200 people working on it: Report 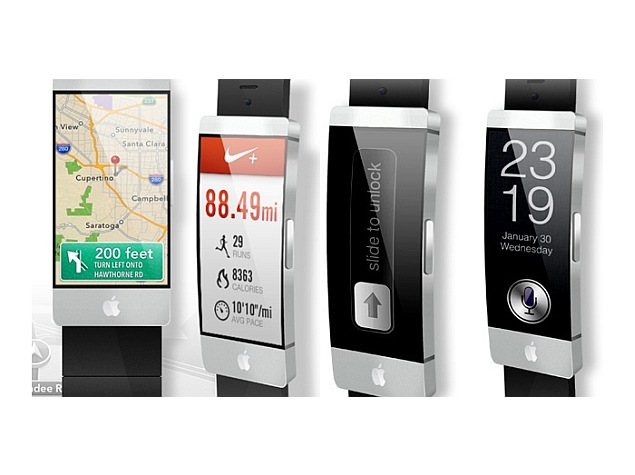 The rumour mills for Apple's much-anticipated iWatch wearable device now suggest the firm has a total of 200 people working behind the curtain on the project. It has been also mentioned that the smartwatch will be 'simpler' than what has been rumoured for the past few months. However, the term 'simpler' is yet to be supported by details.

It has been speculated that the Apple iWatch will follow on the same lines as Samsung Galaxy Gear, which needs a smartphone to connect and work to its fullest potential.

The latest rumours add the fact that Apple has reportedly crossed its iWatch deadline and will be missing out on features like glucose sensing, blood pressure tracking and many more as hinted from the past rumours. This also means that the Cupertino firm can stop worrying about the approval of documents by the US FDA (Food and Drug Administration).

The above rumours, attributed to Mobile Health News, also reveal that Apple is currently not planning to clear its iWatch from FDA. The meeting held recently was regarding the agency's final guidance document on medical apps.

It has been additionally mentioned that the concept of "Healthbook" is very much possible, but the app might arrive with a different name. The app, apart from its rumoured features, is said to focus on user's diet, sleep and stress levels. The app might also concentrate specifically towards the health of women.

According to some recent reports, Healthbook will enable the users to monitor and store fitness data by counting the steps taken, calories burned and miles walked. The supposedly pre-installed app will also manage and track the user's weight loss.