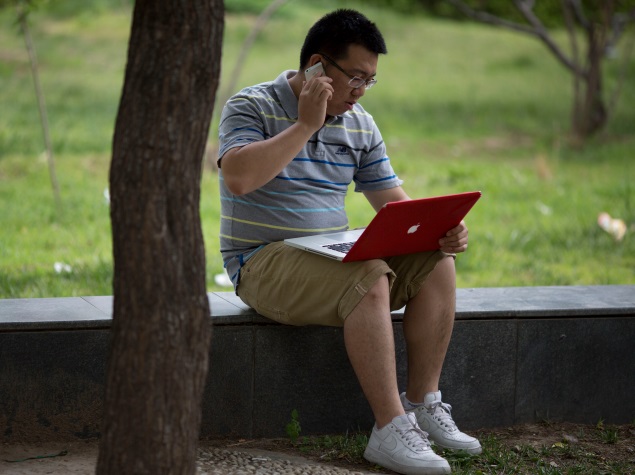 The Verge reports that each of these new devices that were launched at CES shared one common feature - they required Apple TV to be controlled via Siri while the user is away from home. It notes, "Each new Wi-Fi device also shares one common trait: an Apple TV is required if you want to control them with Siri while away from home."

HomeKit can reportedly be controlled by voice from iOS devices (including iPhone, iPad or iPod touch) via Siri, Apple's digital voice assistant, for functions such as "Turn off the lights," only if the user is on the home Wi-F network. Regular, non-voice commands via app will reportedly still work.

A close source and two launch partners of Apple's HomeKit framework are said to have confirmed the details and also tipped that "only third-generation or later Apple TVs running software 7.0 or later will support HomeKit."

The report further citing sources stressed that the company has not positioned its Apple TV "as a home automation hub."

Based on the details unearthed, the Apple TV is not a must to have device for HomeKit; but will be if one wants to use remote Siri commands.

The report further notes comments of some Apple HomeKit partners, with one saying, "It isn't fully baked yet. Apple still has work to do." Another added, "We'll put our products up for sale just as soon as Apple gets its act together."

To recall, Apple at its WWDC last year introduced the HomeKit platform and revealed that it was a standardised network protocol that will allow apps control various home automated services and gadgets within the house.

Apple defines its new framework as, "HomeKit is a framework in iOS 8 for communicating with and controlling connected accessories in a user's home."

The Cupertino-based giant however is yet to reveal the full-fledged release timeline of its new home automation effort.