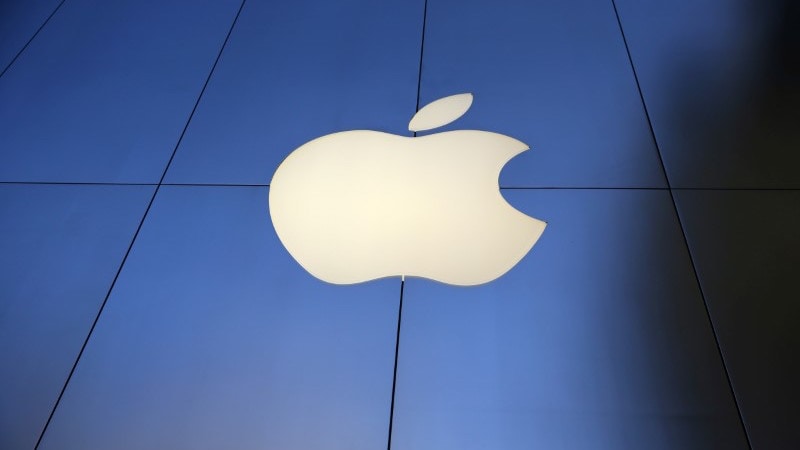 Apple has reportedly set up its first research and development centre in China with the initial investment of CNY 100 million ($15 million or roughly Rs. 99,878 crores).

According to China Daily, the facility will be set up in Wangjing area of Beijing. The centre will have nearly 500 employees and the total investment will eventually reach CNY 300 million ($45 million or roughly Rs. 299,634 crores), the administrative committee of Zhongguancun Science Park posted on social media.

"The Centre will focus on developing computers, softwares, audio and video devices as well as other consumer electronics," the report added.

During his China visit in August, Apple CEO Tim Cook had pledged to set up a full-fledged research and development facility in the country.

"We look forward to expanding our operations in China with a new research and development centre as we continue to grow our talented team here," an Apple spokesperson was then quoted as saying.

Zhongguancun Science Park has 40 premier universities and colleges such as Peking University and Tsinghua University as well as more than 200 scientific institutions.

Cook last year said China would be Apple's largest market within two years and that the number of Apple stores in China would almost double to 40 within that time frame.