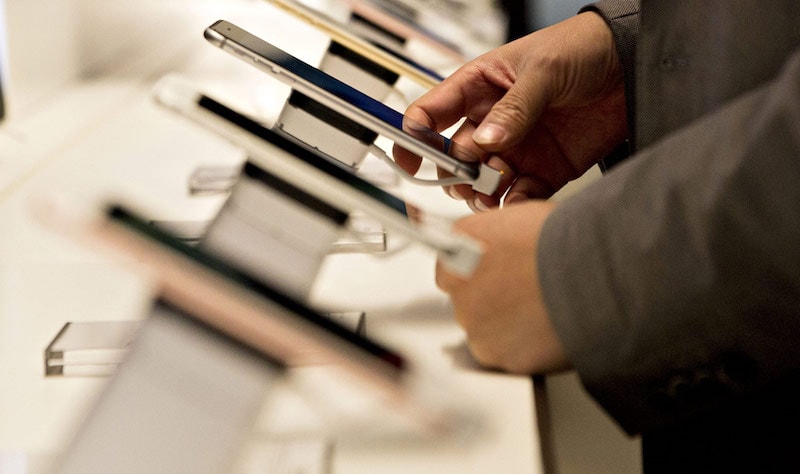 France is working with Germany and other partners to plug loopholes that have allowed US tech giants like Google, Apple, Facebook and Amazon.com to minimise taxes and grab market share in Europe at the expense of the continent's own companies.

France will propose the "simpler rules" for a "real taxation" of tech firms at a meeting of European Union officials due mid-September in Tallinn, Estonia, French Finance Minister Bruno Le Maire said in an interview in his Paris office on Friday, complaining that Europe-wide initiatives are proving too slow.

"Europe must learn to defend its economic interest much more firmly - China does it, the US does it," Le Maire said. "You cannot take the benefit of doing business in France or in Europe without paying the taxes that other companies - French or European companies - are paying."

The push reflects mounting frustration among some governments, regulators and, indeed, voters, at the way international firms sidestep taxes by shifting profits and costs to wherever they are taxed most advantageously - exploiting loopholes or special deals granted by friendly states.

Germany and France discussed tax issues at a joint Cabinet meeting last month and Germany can be expected to discuss specific proposals after its national election on September 24, Denis Kolberg, a finance ministry spokesman, told reporters in Berlin on Monday.

The European Commission last year ordered Apple to pay as much as EUR 13 billion ($15.3 billion or roughly Rs. 95,910 crores) plus interest in back taxes, saying Dublin illegally slashed the iPhone maker's obligations to woo the company to Ireland. Apple and the Irish government are fighting the decision.

The clampdown on tech firms is part of President Emmanuel Macron's muscular approach to ensuring a level playing field, after seeing first hand during his election campaign how French firms struggle to compete with countries where taxes and social security payments are lower.

To that effect, Macron is renewing a broader call for the 19 euro-area states to better align their tax systems. Le Maire said that Macron's pledge to lower corporate taxes to 25 percent by the end of his five-year term should be seen as an opening gambit in this process. He urged countries with lower tax rates to raise them.

France is making "a considerable effort," Le Maire said. "We're asking other member states of the euro zone to make a similar effort in the other direction."

Again, the country's historic alliance with Germany is at the heart of Le Maire's plan to bring around other EU countries. He said once the euro area's two biggest economies are aligned, that would be the basis for a wider convergence.

"The objective is a common corporate tax with Germany in 2018 which should be the basis for a harmonization at the level of the 19 member states of the euro zone," he said. Germany's corporate tax rate is currently between 30 percent and 33 percent, according to Deloitte.

Macron is also cutting taxes on financial wealth, dividends and capital gains, while simplifying labor rules as he tries to make the country more attractive for investors. The government will also reform the pension system and unemployment benefits, and will seek to boost housing construction to reduce real estate prices, the minister said. Le Maire said the government is sticking to its current forecast of 1.5 percent growth in gross domestic product for 2017 in spite of improved indicators over the past months.

Le Maire rejected the idea that his government's intervention in corporate decisions amounted to protectionism, saying Macron only decided to block Italian shipbuilder Fincantieri's bid for French shipyard STX last month because it was of strategic importance to France.

Talks with Fincantieri are continuing and France aims to find a solution by the end of next month, Le Maire reiterated. He said he hopes for closer cooperation between French and Italian military shipbuilders and, ultimately, the creation of a "large European naval group" based on a Franco-Italian alliance.

From Wallets and UPI to Blockchain, How Digital Payments are Evolving in India
HBO Breach: Hackers Demand Millions in Ransom