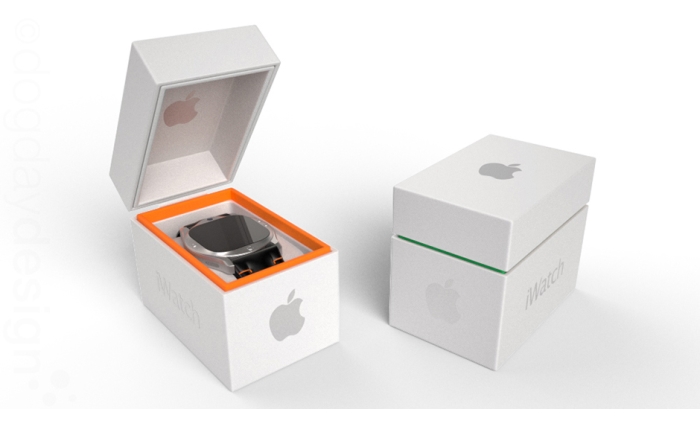 Apple's much anticipated debut wearable device, the iWatch, will come with inductive or wireless charging technology, if a New York Times report citing patents and sources are to be believed. Solar-charging may also be possible with this iteration, and the report also speaks of plans to include motion charging.

According to NYT, Apple is currently experimenting with various methods of wireless charging for its iWatch, and the proven technology of inductive charging seems the most likely. It has been previously seen only with handsets like Google Nexus 4, Nexus 5 and some of the Nokia Lumia models. However, the introduction of wireless charging to wearable devices might be something new which other competitors like Sony SmartWatch 2 and Samsung Galaxy Gear is yet to come up.

NYT also quotes sources close to the iWatch development efforts about other ideas for wireless charging, which may take longer to implement however. The curved glass display of the iWatch may be able to incorporate a solar-charging layer. Recent solar charging patents make this seem a little more likely to occur in this iteration.

In the related news, it was recently reported that LG has landed a deal with Apple to make the iWatch wearable device. Previous rumours indicated that LG would be manufacturing the display panels for iWatch. The latest Korean reports claim the tech firm won the rights to be the sole manufacturer for the smartwatch's hardware, and is set to produce the first initial 2 million units of iWatch.