Apple Co-Founder Steve Jobs to Be Played by Christian Bale 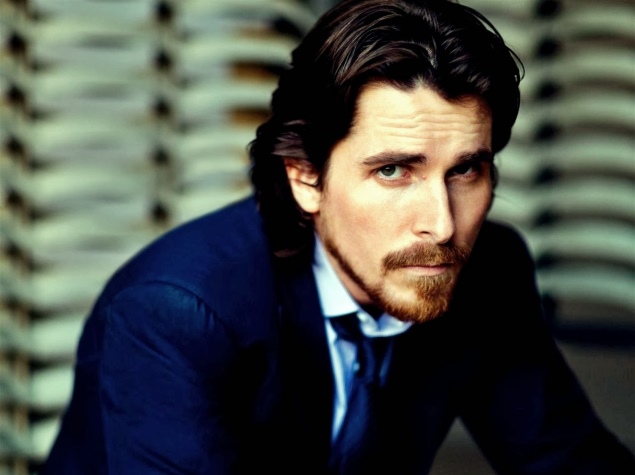 "We needed the best actor on the board in a certain age range and that's Chris Bale," the film's screenwriter Aaron Sorkin said, in an interview with Bloomberg Television posted online Thursday.

Sorkin, who won an Academy Award for his screenplay for "The Social Network" about Facebook and its co-founder Mark Zuckerberg, said giving the lead role to Bale was an easy call.

"He didn't have to audition," said Sorkin, although the writer said "there was a meeting" before the British-born actor was given the part.

"He has more words to say in this movie than most people have in three movies combined," said Sorkin, who is writing the script for Sony Pictures based on the 2011 biography "Steve Jobs," by Walter Isaacson.

"There isn't a scene or a frame that he's not in. So it's an extremely difficult part and he is going to crush it," Sorkin said.

Bale received a best supporting actor Oscar in 2011 for his role in the "The Fighter," in which he plays the older brother of a washed-up boxer struggling to revive his career.

The actor had a breakout performance as the lead actor in the 2000 movie "American Psycho," and also earned a lead actor Oscar nomination for his turn in last year's "American Hustle."