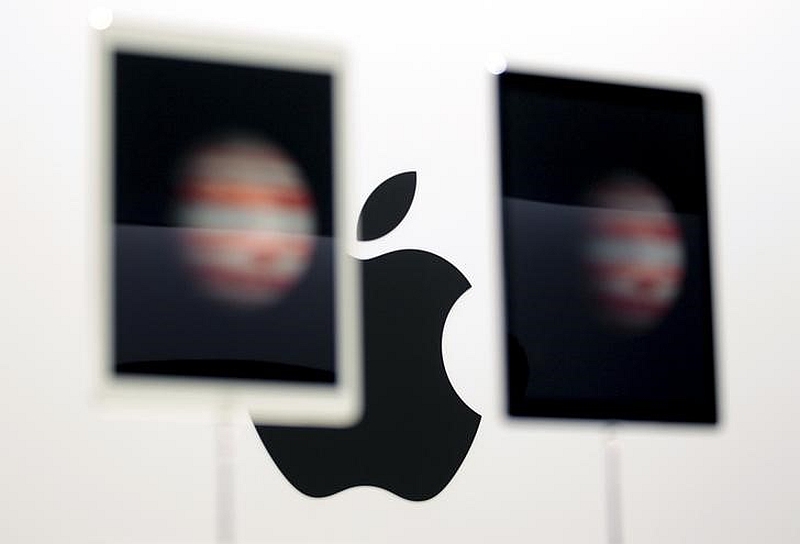 Apple apologised on Thursday after a group of black teenagers was asked to leave one of its retail stores in Melbourne, where a staffer had expressed concern they would shoplift.

The technology giant faced accusations of racism in a backlash that began after one of the teens posted a video of Tuesday's incident on his Facebook page, captioning it: "Simply Racism."

In the video, a staffer is heard telling the teens: "These guys are just a bit worried about your presence in our store. They're just worried you might steal something."

"Why would we steal something?" one of the teens asks.

"End of discussion," the staffer replies. "I need to ask you to leave our store."

The six teens, who are 10th grade students at nearby Maribyrnong College and are of African or Middle Eastern descent, did nothing to prompt the ejection, said principal Nick Scott, who spoke with the students about the incident.

In a statement issued Thursday, Apple said: "We've looked into the details of the situation and we apologise to the customers involved."

The Cupertino, California-based company also said, "Inclusion and diversity are among Apple's core values. We believe in equality for everyone, regardless of race, age, gender, gender identity, ethnicity, religion or sexual orientation. That applies throughout our company, around the world with no exceptions."

The teens believe they were targeted solely because of the color of their skin, Scott said.

"I'm inclined to agree there was an implicit kind of racist response that just generalised an expectation of how they would behave," he said.