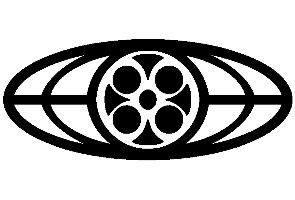 Highlights
Hollywood studios, recording labels, artists and Internet service providers have created a program to alert Internet subscribers when their accounts are used to access movies, songs and other content that entertainment companies consider unauthorized.

The new "copyright alerts" system is intended to educate consumers about online piracy by sending up to six electronic messages notifying subscribers when their accounts are used to download or share such content. Internet service providers would send the alerts to a subscriber after receiving a notice from a copyright holder.

Consumers who ignore the notices could face "mitigation measures," such as slower Internet connections or redirection to a special website that provides information about copyright protections. Internet service providers would not be required to terminate any subscriber accounts or hand over subscriber names to copyright holders.