Adani Said to Be in Talks With SoftBank, Foxconn on $3 Billion Solar Plan 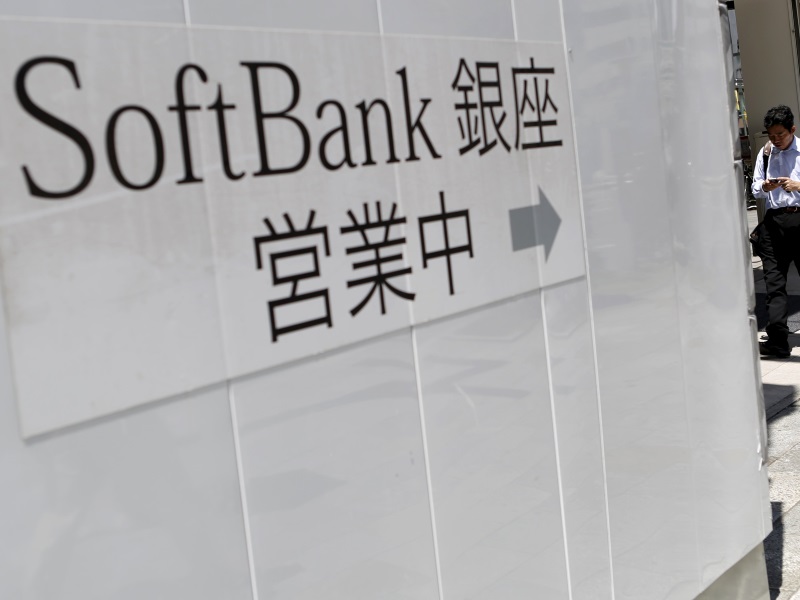 Adani Group is in talks with Japan's SoftBank and Foxconn, maker of Apple's iPhone, to secure investment in a $3 billion (roughly Rs. 19,615 crores) project to make solar cells and panels in the country, two sources with knowledge of the matter said.

Prime Minister Narendra Modi's government expects clean energy to yield business worth $160 billion (roughly Rs. 10,46,164 crores) in India in the next five years, based on the country's power generation targets.

SoftBank, Foxconn and Bharti Enterprises have already pledged to invest about $20 billion (roughly Rs. 1,30,770 crores) in solar projects in India. A new deal with Adani, one of the country's largest conglomerates, would boost Modi's efforts to promote manufacturing and create sorely needed jobs.

One of the sources, who is involved in the negotiations, said that over the past few weeks, the billionaire founder of the mines-to-power Adani Group, Gautam Adani, had held talks with SoftBank Chairman Masayoshi Son and Foxconn head Terry Gou.

"(Adani) are talking to SoftBank, they are talking to Foxconn. They may partner with both of them. Something will be finalised in the coming few months," the source said.

Both sources said the deal was yet to be finalised. Under the current discussions, SoftBank and Foxconn, which have a string of planned and executed in investments in India, could directly inject money into the project.

Foxconn Technology Group, SoftBank and Adani all declined to comment.

One of the sources said the talks had gathered pace after Adani and U.S. solar power company SunEdison two months ago ended a $4 billion (roughly Rs. 26,154 crores) agreement struck earlier this year, on a similar project.

"That deal could not mature," said the India-based source. "They were charging too much on the technology fee."

Here comes the Sun
Under the planned project, Adani is looking to set up a plant to produce 3 gigawatts (GW) of solar cells and panels, probably in Modi's home state of Gujarat by 2020, said the source. Adani is based in the state and is said to be close to the prime minister.

The first phase of 1 GW will be completed by 2018 and the company has already started buying equipment for it.

India is relying on renewables to fight climate change rather than committing to emission cuts like China, arguing that any target could hinder economic growth vital to lifting millions of its people out of poverty.

Modi has set clean-energy targets including raising solar capacity fivefold to 100 gigawatts (GW) by 2022, as India's peak power demand doubles over the next five years from about 140 GW now.

But most of the investment in the sector is expected to come either from foreign investors or companies such as SunEdision, Trina and First Solar.