Some brave souls are even donning Google's geeky-looking Glass eyewear.

For the technology industry, this is exciting time, but also a risky one. No one really knows whether the average consumer can be enticed to make gadgets part of their everyday attire.

The question is: Can tech companies create wearables with the right mix of function and fashion?

Wearable computing devices are igniting an explosion of hope and creativity that's engaged both startups and big companies including Samsung, Sony, LG and others. At the International Consumer Electronics Show CES this week, companies are showing off hundreds of new watches, wristbands and eyeglasses with built-in video screens or cameras.

The industry is encouraged by the attention Google's Glass is getting. The device is worn like a pair of glasses and projects a small video screen into the wearer's field of vision. Companies are also encouraged by the success -albeit on a small scale- of the Pebble and Samsung Galaxy Gear smartwatch. 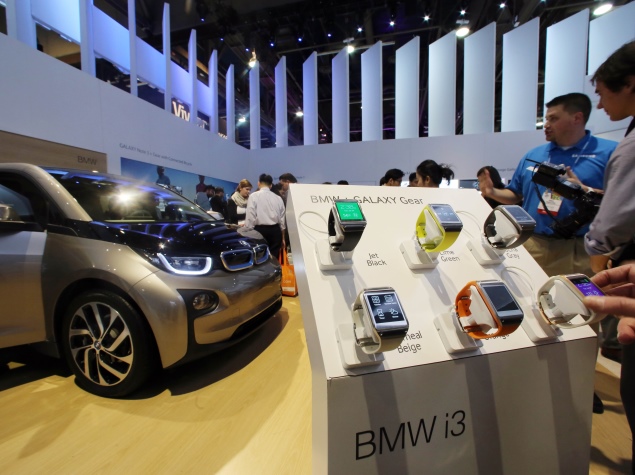 Intel Corp., the world's largest maker of computer processors, is on the wearable computing bandwagon, too. Its CEO, Brian Krzanich, demonstrated a onesie that can measure a baby's temperature, pulse and breathing rate. It sends a wireless signal to a parent's "smart" coffee cup, which shows a smiley face in lights if the baby is sleeping well and a worried face if the child is too hot or close to waking up. The outfit can also send a signal to a smart bottle warmer, so it can be ready with warm formula when the baby wakes.

"We want to make everything smart," Krzanich said, showing off the brains of the onesie -a computer the size of a stamp.

The smart onesie is one example of the many gadgets at the show that are designed to demonstrate what technology can do. What's less clear is whether they tackle real problems, and improve life so much that people will care to buy them.

The wearables industry is haunted by an earlier false start: Bluetooth headsets, which were commonplace a few years ago, fell out of favor. The shift away from phone calls and towards texting was one factor, but many say it simply became uncool to walk around in public with a listening device protruding from one's ear.

It's easier to convince consumers to wear gadgets on their wrists, and that's where most of the industry's energy is focused.

"The wrist is one of the few places where it's socially acceptable and technologically feasible to wear a gadget," says David Rosales, the chief technology officer of Meta Watch Ltd., a spin-off of watchmaker Fossil. Rosales has been making smartwatches for years, but only now does he believe they can break into the mainstream. It's not so much a matter of technology - smartwatches worked fine in 2006, as one of social acceptance, he says. 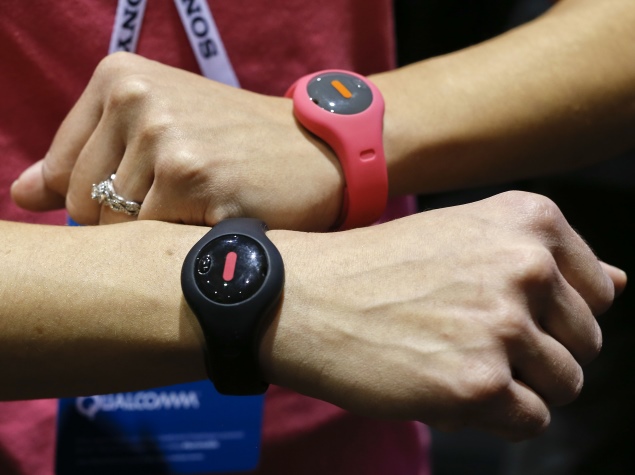 Smartwatches are still a small market: the Consumer Electronics Association estimates that just under a million of them will be sold in the U.S. this year, up from 600,000 last year.

"I don't think consumers get the idea of smartwatches," says Russ Crupnick, senior vice president of industry analysis at research firm NPD Group. In a survey, the group found that the feature U.S. consumers most desire in a smartwatch is the ability to make and receive calls - something the watches generally don't do. He thinks the image a smartwatch projects of the owner is a more important driver.

"I think this is about jewelry. I think at least in the near term, it's about what having one of these things says about me and my personal brand," Crupnick says. "It's human nature to brand ourselves."

Fitness bands are also an effective way to brand oneself, and they've seen a big surge in interest recently. The CEA says that last year, 13 percent of U.S. consumers said they intend to buy a wearable fitness product in the next 12 months, up from 3 percent the year before. But the staying power of these products is questionable - much of their motion tracking can be done by smartphones, which already contain the motion sensors that let the fitness bands act as advanced pedometers. At CES, some bands are being revealed that do more than phones can; Epson's Pulsense, for instance, measures a wearer's heart rate by shining a light through the skin. 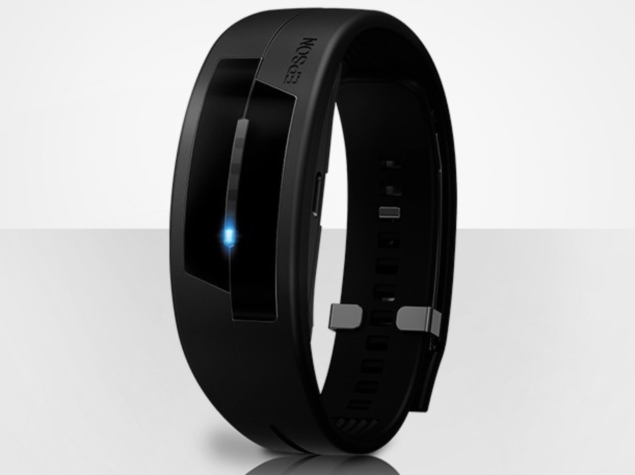 Glucovation, a startup from Carlsbad, California, is among the companies that want to take wearables one step further: into the skin. It's developing a patch with a tiny needle that measures the wearer's blood glucose level and relays it wirelessly to a smartphone. That could be useful not just for diabetics, but for anyone trying to control their eating habits.

The patch, which is at least two years away from being sold, would be worn discretely under clothing. Google Glass is the opposite: it's blatant and in your face, literally. Many people balk at the image of the man-machine integration it conveys, and since it contains a forward-facing camera, the gadget has given rise to privacy concerns. In theory, Glass wearers could be recording or taking pictures of anything they see, unbeknownst to others.

But even if some people balk at wearing gadgets of their own accord others- such as children and workers -may not be able to avoid wearables. New York-based Filip is making colorful, rubbery wristphones for kids. They can track the kids location and can place calls to five pre-programmed numbers. They can also show text messages, like "Time for dinner!" AT&T started selling them in November for $200.

Startup XOEye Technologies is building cameras into safety glasses. They can stream live video for 45 minutes over Wi-Fi before they need a recharge. The wearer can talk to and hear whoever's watching the video. In effect, the glasses provide a way for an expert or supervisor to look over the shoulder of a remote worker to walk them through repairs. Conversely, an expert could wear the glasses and walk the viewer through a process. At XOEye's trade show booth, a screen showed high-quality eye-perspective video from an employee at the company's office in Ann Arbor, Michigan, working on an electrical box.

"You've got all these industries where you're wearing safety glasses anyway," says Anthony Blanco, XOEye's head of business development. "Basically, this lets them operate more efficiently."

The gadget's battery life is too short for all-day video streaming, but the glasses can be set to snap photos every 30 seconds instead, which extends the battery's limit. That could give employers a way to track workers all day, sort of like an eye-level security camera. Blanco sees the potential for cutting down on worker's compensation fraud.

"Let's say you have a guy who says he injured his back in a fall from a ladder on a Friday," Blanco says. "You could check the photos and see that no, you got injured in a softball game over the weekend."