The Evolving Role of the Chief Information Officer 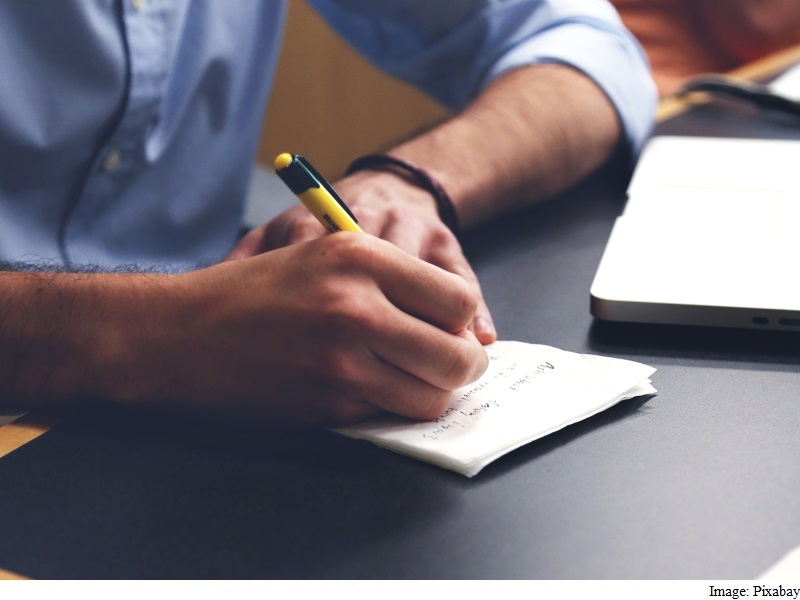 For many people, a mention of the IT department still conjures images of dark cubicles and "Dilbert" comic strips, a place staffed with mysterious geeks who feel more at home with gadgetry than people. But as the importance of technical knowledge grows more integral to everyday business operations, something is changing. The role of the "IT nerd" is now less nerdy.

Particularly for top technology positions, like that of the chief information officer, the profile is starting to shift. Companies are hiring for the skills of a strategist, marketer and brainstormer as much as, if not more than, a tech wiz. And that's reshaping the power dynamic, and salary structure, in executive suites across corporate America.

"There is absolutely an evolution taking place with CIOs," said Tina Nunno, a Gartner analyst who wrote a book on what chief information officers need to succeed.

Traditionally, the CIO has been focused internally, Nunno said, on the tech needs of staff members throughout the company. The joke used to be that CIO stood for "Career Is Over." Now. with technology underlying so much of how businesses interact with consumers, the CIO is a key adviser on the company's external strategy.

"I think of it as a transition from service provider to true partner in leadership," she said.

The rise of the CIO coincides with other trends in the business world. Issues such as cybersecurity, running a business on mobile devices and social media branding now affect every industry.

"All of a sudden, because of all these new devices, there are these new ways of working," said Aaron Levie, chief executive of the cloud service Box. "The CIO is in the central role for deciding and designing the core technology strategy for the company. It has much more of a business mind-set to it now, as opposed to a technology mind-set."

The shift is reflected, in some part, in paychecks for CIOs. On the whole, the salaries for executive technology positions are on the rise, as the latest annual report from Robert Half Technology shows. Chief information officers are the highest paid among them, with an average salary between $157,000 (roughly Rs. 1.04 crores) and $262,500 (roughly Rs. 1.7 crores). That's at least a 40 percent increase over five years - more than salaries have increased for CEOs or chief financial officers, the firm said.

With that rise, though, comes the need for a different skill set, said Chris Brinkman, regional vice president of Robert Half.

"The questions when we used to interview CIOs were very technical: Talk to me about hands-on IT experience. How big was the department you managed? Talk to me about up time and system availability - things like that," Brinkman said. Now, he said, the questions are about how technology initiatives they have implemented drive revenue and cut costs. Or how they have transformed their firms through mobility, cloud service and big data.

Finding candidates who can fill the role of this new type of CIO, Brinkman said, is difficult. They are in very high demand: The unemployment rate for those who are either seeking or have held CIO roles is just 1.7 percent.

Zack Hicks, CIO for Toyota's North American operations, said that his daily duties have changed drastically in five years. Today, he said, he thinks more about how to get ahead of trends and problems, rather than reacting to issues as they come up.

For example, Hicks and his team were key in developing and improving an application called "Dealer Daily," which makes it easier for salespeople to handle paperwork from the showroom floor. He's also thinking about the best ways Toyota can get ahead of the connected-cars trend, examining not only how to navigate traffic, he said, but also brainstorming ways to make cars more of a consumer-technology product by syncing with relevant health data or habits.

Other CIOs find themselves working even more closely with consumers. At Stanford Health Care, CIO Pravene Nath has focused on making medical apps that are as easy to use as any commercial app and to give patients more control over their care while still protecting their information.

The senior vice president of IT for Barneys New York, Abu Bakar, has infused the old-line luxury retailer with a digital mind-set, too. He has created stylish apps for consumers and armed employees with tablets that let them access shoppers' online profiles to personalize a store visit.

Nunno, the Gartner analyst, said that not every company is comfortable with the shift of the CIO's role from "the guy who solved all our tech problems" to the one who's co-leading the next marketing campaign. Good modern CIOs need to develop management and business skills and become well versed in proving that their ideas are good for everyone at the company - and for the bottom line.

"Of course, companies want a tech advantage," she said. "But you have to be able to say: 'Here's this emerging technology. We need to start experimenting. It will make you uncomfortable, but if you try it, it can make us healthier and more profitable.' "

Companies that have a strong working relationship among their CIOs, CEOs and CFOs tend to outperform their peers on metrics such as profit and revenue, said Linda Ban, who directs a regular study from IBM that examines relationships in the C-suite. In general, Ban said, chief executives are relying more on a wider bench of top advisers, and the CIO is often at the lead of that pack because of the way technology has transformed so many businesses.

"Frankly, I think many organizations got a wake-up call back in 2006 and 2007 when iTunes became a really big thing," Ban said. "That is what made a lot of organizations sit up and take notice. Who would have anticipated that a hardware manufacturer could have dramatically changed the music business?"

Hicks said that he's definitely changing the criteria he uses when hiring at Toyota. He increasingly is interested in finding people who are not only technologically skilled but who also can identify and communicate ways to stay ahead of the curve. That means, in many cases, looking to fill tech positions with more and more candidates who have MBAs.

"We want them to go deep on a technology - we're always looking for data scientists and security experts," Hicks said. "But the differentiator is finding people who understand the context of what they're doing."