Six ministries - including the health, foreign and home affairs - bought at least 159 air purifiers during 2018-2019. 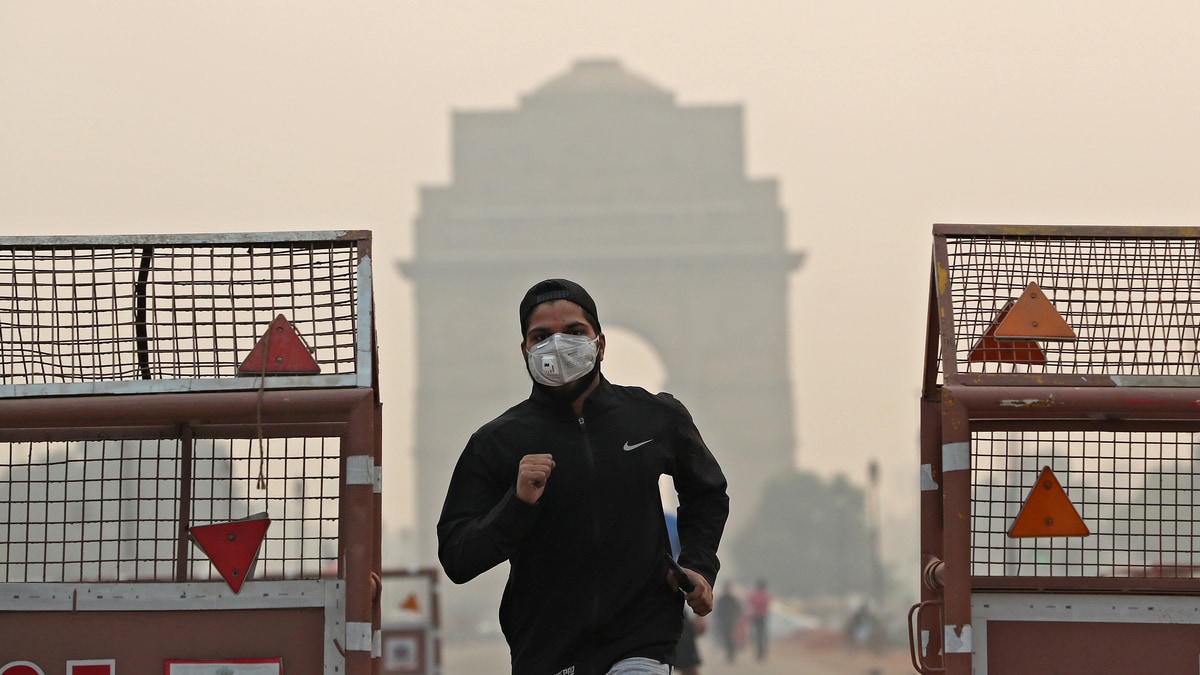 In November, the level of pollution in Delhi forced authorities to shut schools

Government has stepped up the purchase of air purifiers over the last two years, taking the number of devices in ministries to protect against deteriorating air quality to nearly 300, government data seen by Reuters showed.

Six ministries - including the health, foreign, and home affairs - bought at least 159 air purifiers during 2018-2019 at a cost of Rs. 50 lakhs, according to previously unpublished data obtained under a Right to Information (RTI) law.

That compares with at least 140 air purifiers bought for $55,000 (roughly Rs. 40 lakhs) during 2014-2017 for the six ministries and Prime Minister Narendra Modi's office, as previously reported by Reuters. The latest data on purchases for PM Modi's office was not available.

The purchases come as the central and city governments faced criticism for failing to address the problem of worsening air pollution, especially in the winter, and drew criticism from one activist.

"It's absolutely criminal to spend taxpayers' money in buying air purifiers for government officials," said environmentalist Vimlendu Jha, who is a member of a government panel tasked with solving Delhi's pollution crisis.

In November, the level of pollution in the capital forced authorities to shut schools, restrict the use of cars, and declare a public health emergency.

A senior official at the environment ministry, which bears the most responsibility for tackling pollution, said there was no particular drive to buy purifiers to protect civil servants.

"The government is not spending a fortune by buying air purifiers. And it's not that officials don't get to inhale toxic air by confining themselves to their offices," said the ministry official.

The six ministries and PM Modi's office did not respond to requests for comment.

Per capita income in New Delhi, a city of more than 20 million, is about $400 (roughly Rs. 28,500) a month and thousands of homeless people endure the cold and the toxic air while sleeping on the streets.

Reuters requested for data using the RTI law from the six ministries as it had comparable numbers previously reported in 2018. These were the ministries of foreign affairs, tourism, agriculture, health, home affairs, and the government think-tank Niti Aayog.

Of the total of 159 devices bought by the ministries, the home affairs ministry topped the list with 103 of them in 2018 and 2019, the data showed.

"All the air purifiers have been installed in various offices/rooms of this ministry," the ministry said in its RTI response, adding the amount spent was Rs. 31 lakhs.

In October and November, when New Delhi saw some its worst air pollution last year, the foreign ministry bought 12 purifiers. Four of them - bought for the minister's office - were priced at nearly $1,000 each.

The health ministry bought 23 air purifiers in the last two years, including 14 in 2019, its highest annual purchases since 2015, the data showed.

Saif Ali Khan: A Star in Bollywood — and on Netflix