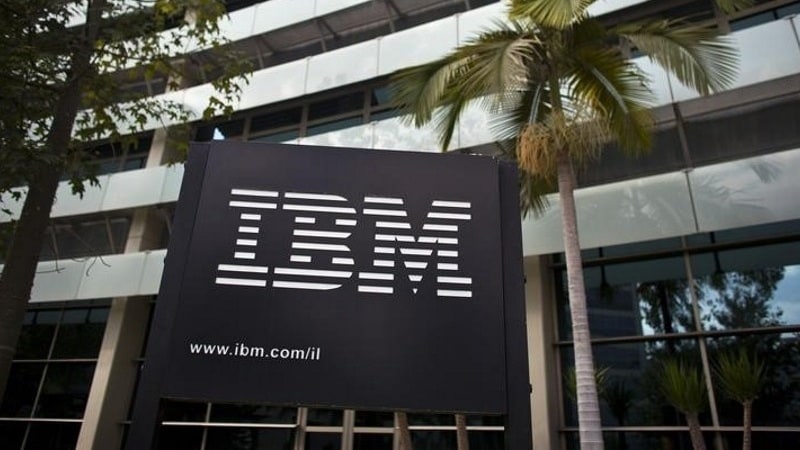 International Business Machines Corp's insistence in a new lawsuit that its efforts to recruit and maintain a diverse workforce are trade secrets bucks a trend towards transparency and highlights how companies can see the issue in competitive terms, business and legal experts said.

IBM's stance puts it at odds with trends in the tech industry and broader corporate world towards sharing diversity success stories and best practices, instead seeming to view diversity as a zero-sum game.

The lawsuit is unusual because IBM is arguing its diversity data and strategy are economically valuable "trade secrets," a legal term typically associated with closely guarded formulas like that for Coca-Cola. It appears to be the first company to bring such a lawsuit against a rival over diversity efforts, legal experts said.

IBM cited in its complaint McIntyre's knowledge and oversight of its plans to hire 50 diverse candidates to executive positions and its development of artificial intelligence-based tools to track the career development of women and minorities at the company.

According to IBM, knowledge of this "highly confidential, proprietary, and competitively sensitive information" would allow Microsoft to compete for the same talent and business from customers that value diversity.

Once synonymous with white men in dark suits, IBM created task forces in 1995 to address the issue and soon greatly increased the diversity of its management.

Y-Vonne Hutchinson, an Oakland, California-based diversity consultant and lawyer who works with the tech industry, said IBM has had a legitimate edge over its industry rivals when it comes to diversity.

IBM's tools for reaching it diversity goals could qualify as trade secrets if it can show they are valuable to competitors, said Villanova University law professor Michael Risch.

IBM said in a statement that it "has a long history of being recognised for leadership in a diverse and inclusive workplace."

Redmond, Washington-based Microsoft, which is not named in IBM's lawsuit, said it had no interest in IBM's confidential information.

'Public condemnation'
Russell Beck, a lawyer specialising in trade secrets law, said he was surprised to see IBM make such nakedly economic arguments about diversity, noting that corporations more typically cast their efforts as benefiting society as a whole.

Most large tech firms have long faced criticism for the lack of diversity of their staffs. IBM took a shot at Microsoft in its lawsuit, noting that the latter company has faced "public condemnation and class action litigation" for its struggles to recruit and promote women.

Microsoft is seeking to dismiss as without merit a class action alleging pay and promotion discrimination.

Microsoft and IBM both derive much of their revenue from selling software and cloud computing services to big companies, a number of which have said they seek diversity in their vendors and suppliers.

Other tech companies have previously argued for the confidentiality of diversity information, though more out of fear of public criticism and litigation than competition, said John Cary Sims, a professor at McGeorge School of Law in Sacramento, California.

But more have recently embraced transparency. In 2014, Google released diversity data after previously trying to keep it private. Apple and Microsoft have also made their data public.

Joelle Emerson, a consultant who has advised Twitter and Airbnb on diversity efforts, criticised IBM's position.

"If you truly want to build a better industry, sharing learnings is actually a really helpful part of that," she said.