Forget smartphones, 2014 set to be the year of smarter cars 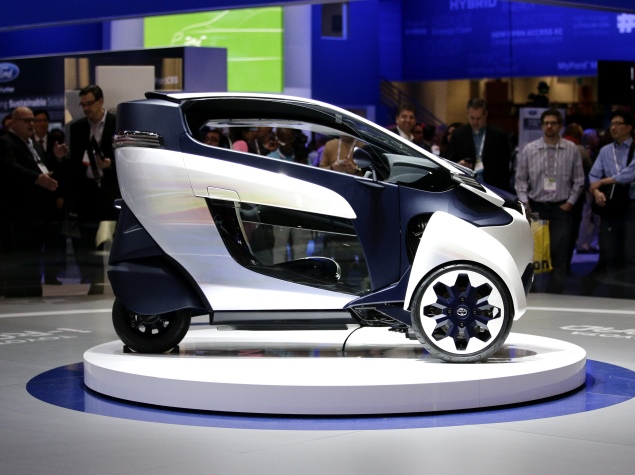 The new Mercedes-Benz C-Class has cameras that can read road signs and sensors to judge distance to the car in front, but is not yet able to make full use of the hardware.

What may sound like a shortcoming is in fact a deliberate strategy by manufacturer Daimler, and a sign of things to come for the global luxury car industry.

Owners of the upscale Mercedes compact will be able to add new functions such as predictive cruise control - which lets the car drive itself in some situations - by updating the car's operating system when the technology becomes available.

Taking their cue from gadget makers such as Apple, Daimler and rivals are developing cars to receive software updates that include new tools or even improve fuel efficiency, much in the way an iPad gets new capabilities with each successive operating system.

That is a big change - and a potential saving - for an industry used to spending heavily to revamp ageing models.

"We are entering a new era," Mercedes-Benz development chief Thomas Weber told Reuters. "Until now, cars retained the properties they had on the day they were purchased."

Daimler's push shows software is emerging as a new battleground among carmakers seeking to use technology to make cars safer, more entertaining, and better at solving problems such as locating a parking space or the nearest hospital.

While the aircraft industry has long relied on computers to fly planes, cars have been held back by insufficient broadband telecoms infrastructure, the price of computing power and regulatory limits to automation. 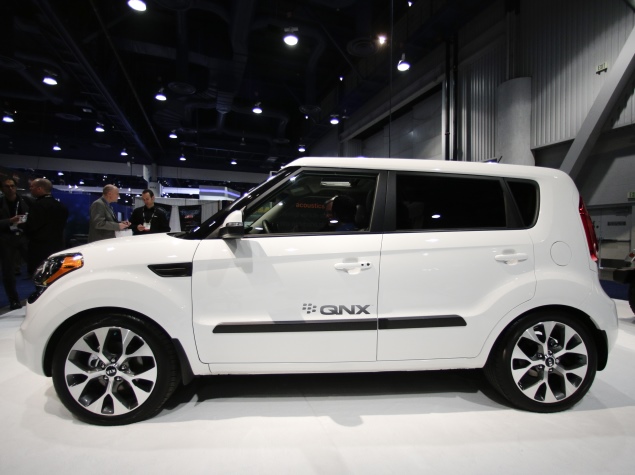 But software is now set to become as important to carmakers as traditional engineering, according to Thilo Koslowski, an analyst with IT and research group Gartner Inc.

"What we are witnessing is a change that will impact the industry for decades to come," said Koslowski, who used to work at German luxury carmaker Audi. "The next venue of competitive differentiation will come from software."

Smart car
While some drivers remain sceptical about surrendering control, many are ready to embrace functions which let them access information, make calls, e-mail or listen to music in traffic, according to auto supplier Continental, which interviewed 4,000 car owners in Germany, Japan, U.S. and China.

"What a customer knows from his smartphone, he will also expect from his car," Mercedes' Weber said in an interview.

In anticipation of rapidly changing customer tastes in so-called infotainment, Audi introduced a system which allows customers to swap hardware components when they become outdated.

Gartner's Koslowski believes the promise of software updates will become a major selling point for carmakers. "The average consumer doesn't really detect advancements in mechanical engineering. But they understand an upgrade in infotainment," he said.

Software is also starting to help drivers in a myriad of other ways. For example, it allows drivers of BMW's i3 electric vehicle to gauge whether a battery has sufficient charge to reach a destination. In some cities, the car can even help to look up the timetable of alternative transport methods such as trains and buses, and find a nearby charging station. 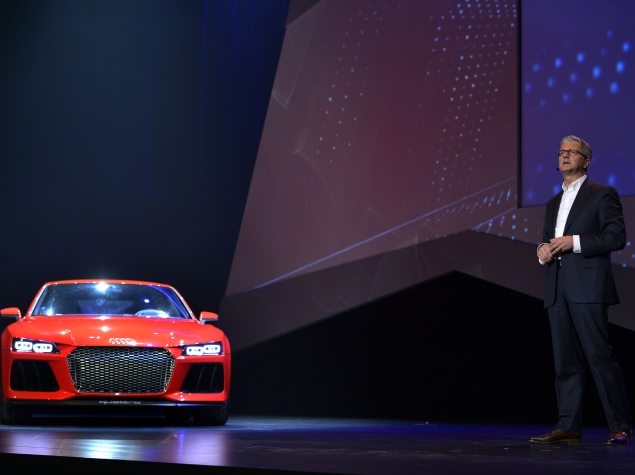 Software can also modify engine regimes or shut down some cylinders to adjust the balance between efficiency and power in real time, reducing fuel consumption.

Mercedes-Benz, meanwhile, is working to offer predictive cruise control in its cars and trucks, a tool to adapt a vehicle's engine revs and gear to suit the gradient of a slope.

Currently maps used in satellite navigation systems are not able to gauge the gradient of a particular road, a feature that will emerge as maps evolve, enabling Daimler to develop software for more cost-efficient driving, Weber said.

"If the car is equipped with the right hardware, you can add functions at a later stage," he said ahead of next week's Detroit auto show which will showcase the new C-Class.

The promise of advancements in software has led Mercedes-Benz to overhaul its research and development operations in California. It plans to double resources at a new headquarters inSunnyvale, where around 100 staff work, although it declined to put a timeframe or figure on the investment.

New frontiers
Ian Robertson, BMW board member in charge of sales, believes software can be used by automakers to expand into completely new areas of business that go beyond driving.

BMW has invested in ParkatmyHouse.com, an online parking marketplace which brings together owners of private parking spaces and people in search of parking. The service has more than 400,000 customers. 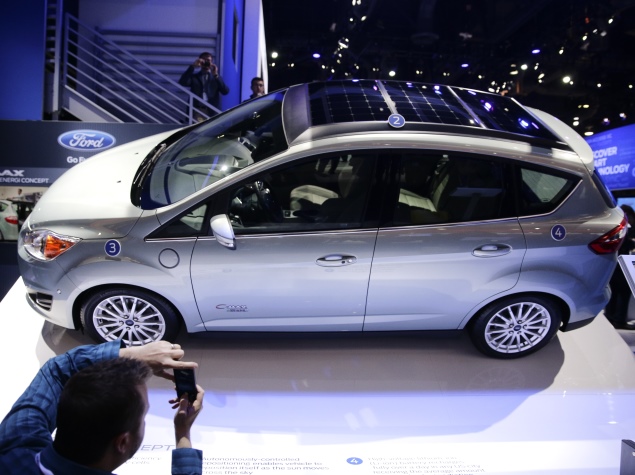 Upgrades to software are not always popular, however, as Microsoft found with its Windows 8 operating system. Increasing complexity in vehicles can also bring problems.

Renault blamed glitches with the R-Link touch-screen entertainment and navigation panel for delays to its Zoe electric car, while Ford tumbled to the bottom end of U.S. vehicle reliability rankings because of flaws in its rival MyFord Touch system.

Few doubt, though, that the growing power and ambition of on-board software can only accelerate in the next generation of upscale cars.

Manufacturers will "switch to an architecture that controls vehicle function through software" to reduce weight and production costs, Forrester Research said in a recent report.

"New features and updates (will) come principally from software rather than hardware."

Huge at CES, but Huawei, Lenovo and ZTE find US a tough market to crack
Internet TV service Aereo's case heads to US Supreme Court