A Silicon Valley CEO and the Fundraiser That Wasn't 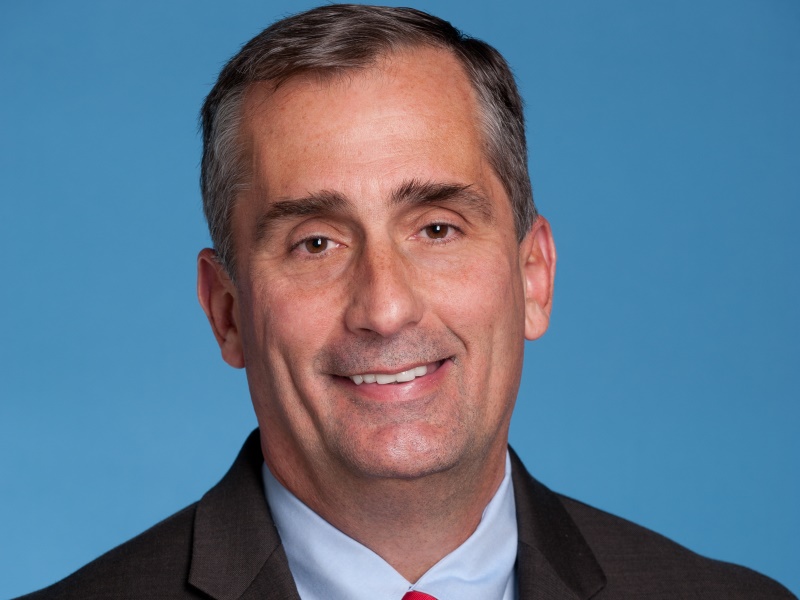 Late Wednesday night, Intel chief executive Brian Krzanich took to Twitter to say: "I do not intend to endorse any presidential candidate. We are interested in engaging both campaigns in open dialogue on issues in technology."

The declaration might appear to have been made out of nowhere. But it followed reports in the media that Krzanich had planned to host a fundraiser for Donald Trump at his home Thursday - plans that were later scrapped. In an article about the presumptive GOP nominee's "minimal" support in Silicon Valley, the New York Times reported the fundraiser as well as the news that hours later, Intel said the event was canceled. Another media report said the fundraiser for a candidate known for his anti-immigrant stances prompted "significant outrage within the ranks at Intel." The tech giant has not only touted its significant investments in improving diversity but also was long led by industry icon Andy Grove, who was himself an immigrant and who died earlier this year.

In an email, Trump spokeswoman Hope Hicks said that "the event is not taking place due to a scheduling conflict." An Intel spokesperson did not answer questions in an email about why the event was canceled or who canceled it, referring to the statement given by Krzanich on Twitter.

If Intel's CEO had endorsed Trump, it would be unusual because of the candidate's apparent lack of support in Silicon Valley. Another recent report in the Times, using data from the Center for Responsive Politics, found that none of the 200 highest-paid CEOs has yet made a contribution to Trump's campaign, though the campaign season is far from over.

Moreover, it's relatively rare for sitting CEOs of major global Fortune 500-level companies to publicly endorse a candidate, says Doug Schuler, an associate professor of business and public policy at Rice University. "Most companies - especially these big, publicly traded, heavily followed companies where there's a very public nature to their governance," he says, are loath "to participate very much in electoral politics, particularly presidential politics." It has the potential to disappoint employees, drive away customers and even sour relationships politically if the opposing party wins, he says. "It's a two-party system. If you go out and you really back one side, you risk the other side."

When executives do make public endorsements, there can be fallout. After NASCAR chief executive Brian France endorsed Trump earlier this year, the Associated Press reported that France had to have conversations with sponsors to "clarify things." He told the AP that "I was, frankly, very surprised, that my diversity efforts for my whole career would have been called into question, over this, in my view, a routine endorsement."

Of course, many CEOs make their preferences known with their dollars, whether through contributions directly to political campaigns or to outside groups. Brian Richter, an assistant professor at the University of Texas at Austin, says his research shows that when it comes to the capped personal contributions, which are given directly to political campaigns, nearly 69 percent of the CEOs in his data gave to candidates in both parties in the same election cycle, with a marginally higher number giving only to Republican candidates.

Still, it's not necessarily clear whether those apparently neutral donations are personally motivated or influenced by the company's goals, he says. Richter hopes to do future research that connects CEO campaign donations with voting patterns.

"It would be interesting to see how frequently people who make big campaign contributions actually show up and vote," he said.

While we may never know how most CEOs did cast their ballots, one recent survey by Fortune Magazine offers a snapshot of how a few of them intend to vote. On Wednesday, the magazine said it sent surveys to all the CEOs of the Fortune 500 list, and 55 of them answered a question about whom they plan to support in the 2016 election. Of that small group, 58 percent said Clinton, and 42 percent said Trump.