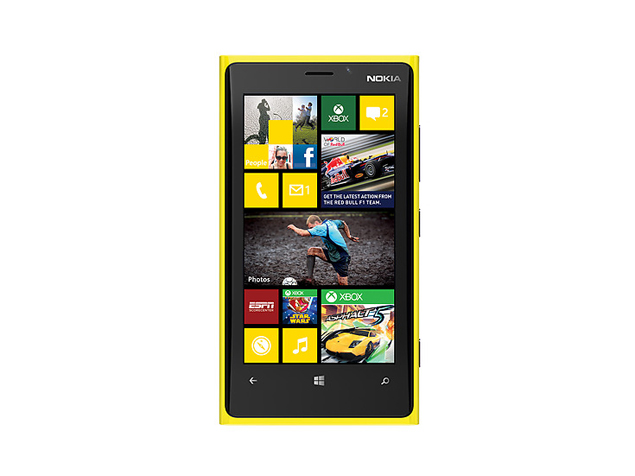 Nokia unveiled the Lumia 920 and Lumia 820 way back in September last year and it took quite a while for the phones to find their way on to Indian shores. Continuing the theme, here's our slightly belated review of the Nokia Lumia 920.

Build/ Design
The first thing you notice about the Nokia Lumia 920, no doubt, is the bulk. The device may not be as large as the Galaxy Note II, but somehow Nokia has managed to make it heavier than Samsung's phablet. Once you get past the weight, however, there's plenty to like.

Nokia Lumia 920 smartphone was launched in December 2012. The phone comes with a 4.50-inch touchscreen display with a resolution of 768x1280 pixels at a pixel density of 332 pixels per inch (ppi). Nokia Lumia 920 is powered by a 1.5GHz dual-core Qualcomm Snapdragon S4 processor. It comes with 1GB of RAM.