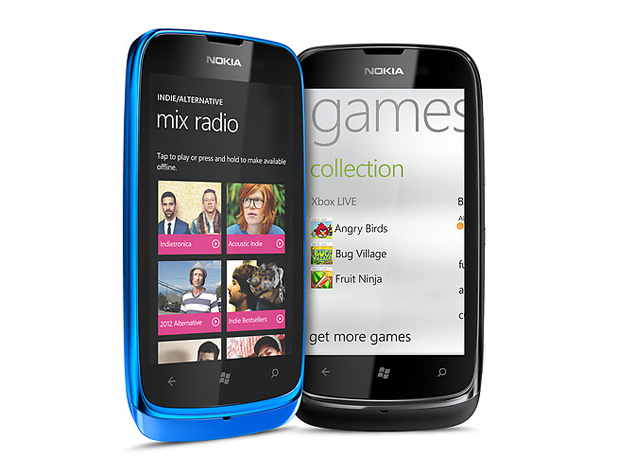 Nokia is looking to make a comeback in the smartphone market by pinning its hopes on Windows devices. Initially revealed at the Mobile World Congress this year, the Lumia 610 hit Indian shores in July.  The Nokia Lumia 610 is the most affordable Windows device from the Finnish handset maker. But the question is can this inexpensive Windows Phone device offer the same fluid experience as the others in its family? We take a look.

As far as the cameras are concerned, the Nokia Lumia 610 on the rear packs 5-megapixel camera.